Good morning and welcome to our daily digest of automotive news from around the globe, starting with…

It’s been a week of mixed messages from Tesla CEO Elon Musk, first suggesting that the company would fire one in every ten employees, before saying that the workforce would grow over the next 12 months. The uncertainty saw Tesla stock drop significantly, prompting prominent supporters of the automaker, specifically investors, to ask Musk to bring back the Tesla press department as a solution to avoid confusion in the future.

Bentley unveiled the S range for the Continental GT and GTC, which focuses on sporty styling and driving pleasure. However, the only mechanical change from the regular variant is the Sports exhaust and the standard Bentley Dynamic Ride 48V active anti-roll system which enhances handling while improving road comfort. Externally they feature glossy black elements, different wheels, and the S badging on the front fenders. At the same time, the cabin gains a unique two-tone split, optional quilting on the seats, and the S or Bentley emblem embroidered on the headrests.

Large grilles and BMWs are something we’ve all come to expect in 2022. While the results aren’t always bad, BMW’s new M Hybrid V8 LMDh race car might be the best interpretation of the supersized kidneys yet — even if you can’t go out and buy one. It’s designed to compete in the IMSA WeatherTech SportCar Championship in 2023, with a camouflage livery that has been styled to incorporate images of the 1976 BMW 3.0 CSL, the 1981 M1/C, the 1978 320i Turbo, the 1986 GTP, the M3 E36 GTS -2, the Z4 GTLM, and the M8 GTE. 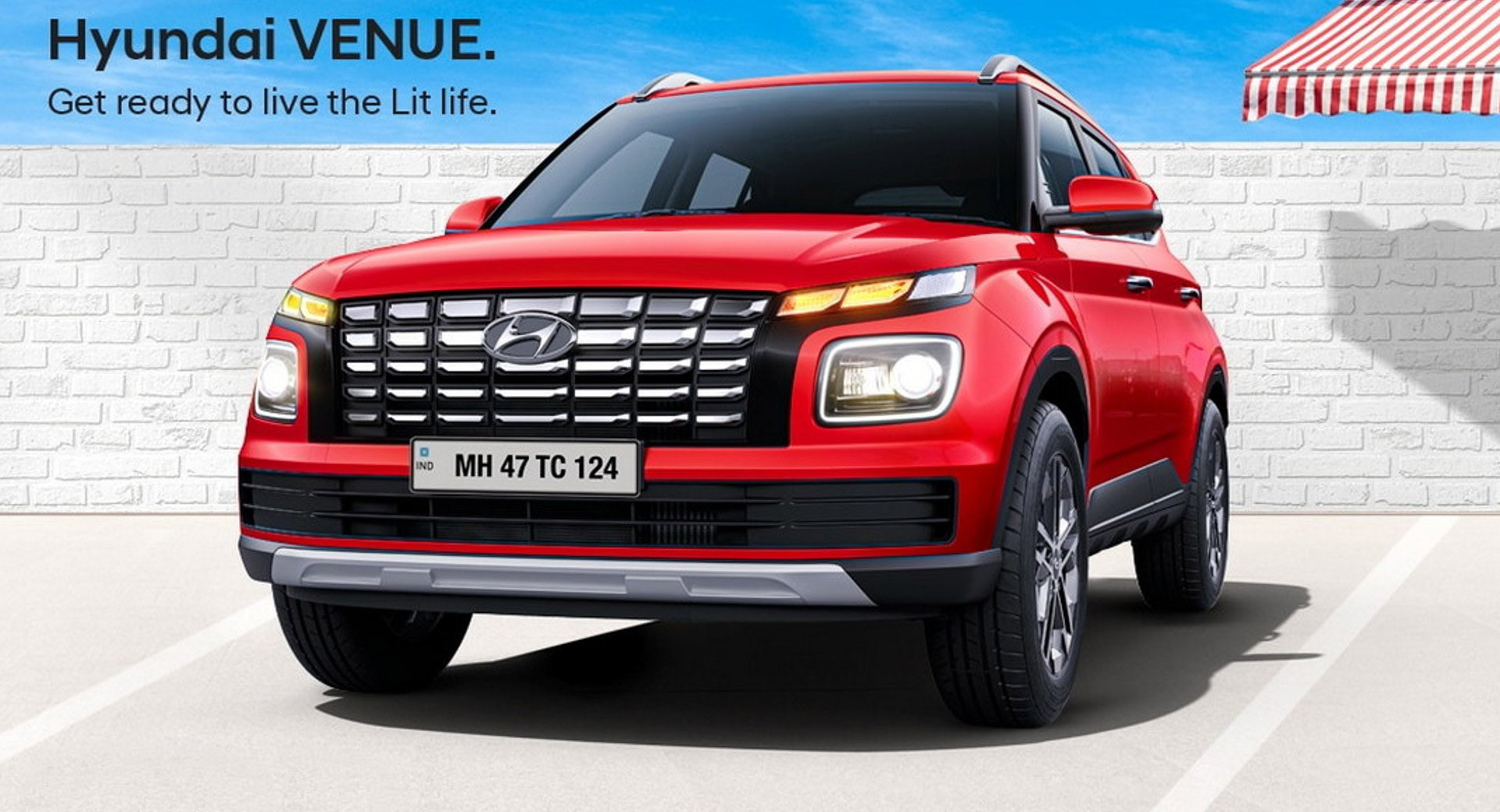 An updated model of Hyundai’s Venue is already available to pre-order in India, with the small SUV getting a new, more prominent front grille and redesigned lights. The back end has seen even more attention, with full-width taillights with modern LED graphics, a lower skid plate, and an elongated rear element. 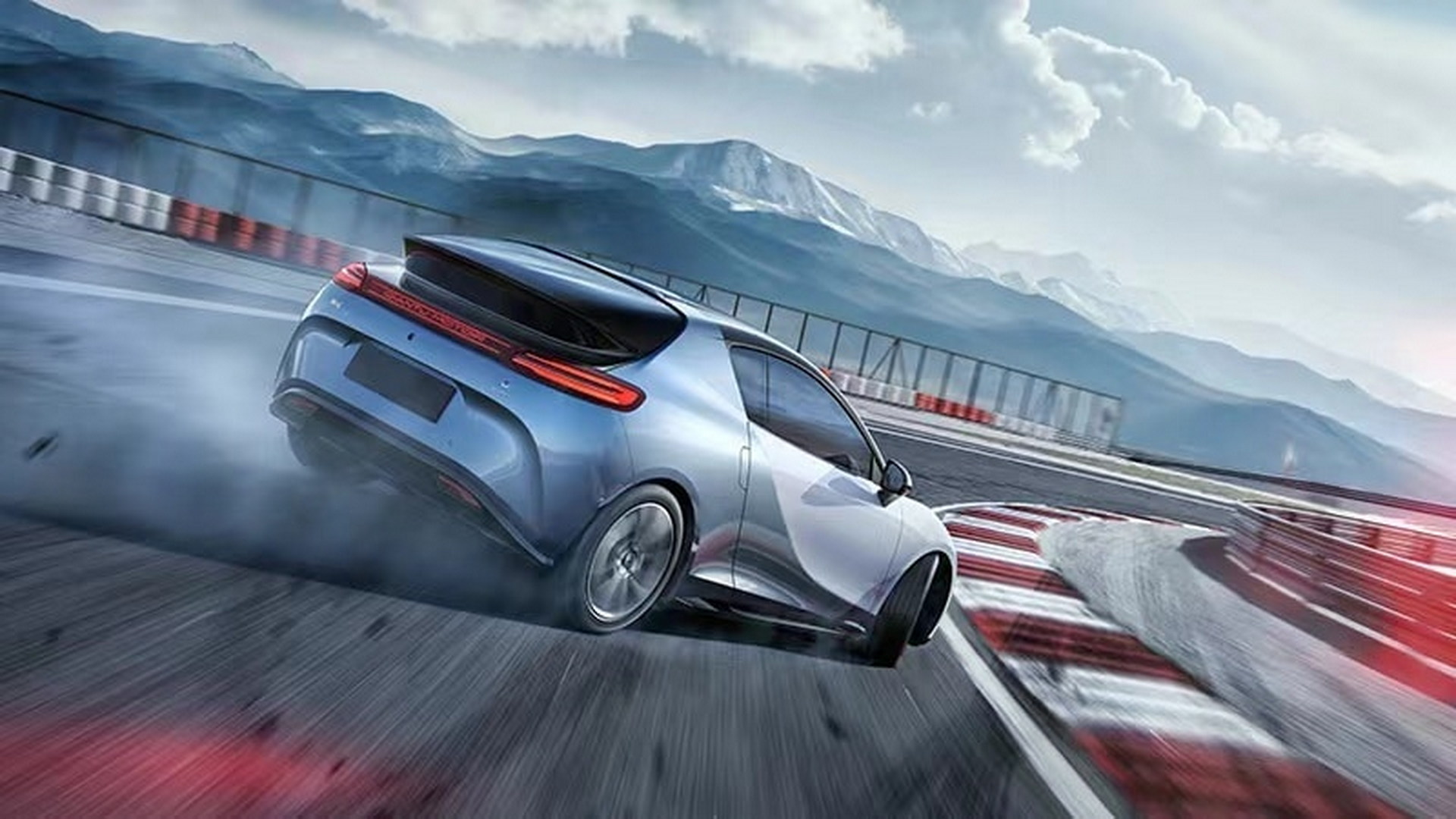 The K20 is no longer just an engine code from Honda; it’s now the name of a new EV sportscar from Qiantu. It follows on from the larger K50 and will have a single electric powertrain allowing a 0-100 km/h (0-62 mph) acceleration in 4.7 seconds. Further details about the powertrain haven’t yet been revealed, but the above photo of the K20 drifting implies that it’ll be rear-wheel drive.

Who knew that sticking the engine in the middle of the C8 Corvette would not only make it a great alternative to Europe’s supercar contingent but also enable the Chevy to ford small floods. A handful of videos have started to emerge on social media that show a black C8 Corvette being driven through a flash flood in Miami and, remarkably, appearing to make it out unscathed. It really has to be seen to be believed.

What Else Is Making The News

Apple’s WWDC keynote was dominated by the new features iOS 16 brings to the table, including a new lock screen that allows Android-like levels of customization, including the ability to alter the way the time and date look and add widgets. 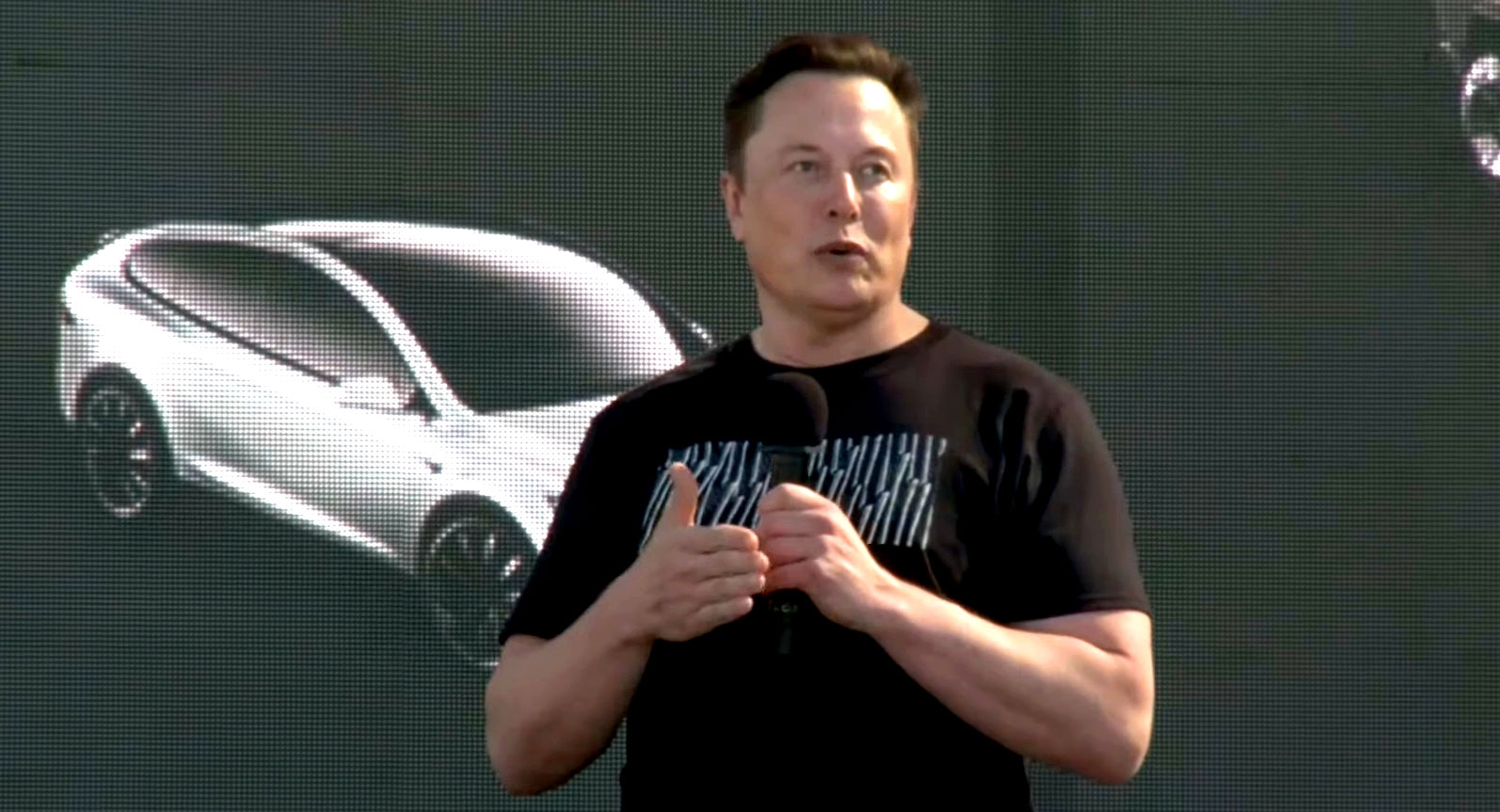 Elon Musk has told regulators that he is entitled to do his own measurements of spam accounts. Twitter claims that spam and fake accounts make up for less than five percent of daily users, but Musk thinks the amount is higher. Analysts have said the Tesla boss might be using the issue to try to renegotiate the price or even walk away, reports the BBC.