Tucked inside the grounds of the Epiphany of Our Lord Catholic parish is Epiphany Bowling Lanes (3164 Ivanhoe Avenue, 314-781-8684), a small, no-fuss, eight-lane bowling alley. It’s clean but old-fashioned (the pin retrieval sometimes gets stuck because the system seemingly hasn’t been updated since the early aughts). But it’s hard not to love a place that has weekly league nights, complete with standings plastered across the walls, and affordable party rentals. Load in with your friends and order some of the surprisingly good pizza and t-ravs — and beer or a wine cooler if you’re so inclined. This is a place that takes bowling back to its roots: an inexpensive activity that doubles as an excuse to drink beer. Open bowling times are limited; call ahead to learn about your options. —Rosalind Early

Homegrown comedian Kathleen Madigan once described St. Louis as a “beer-drinking, cigarette-smoking, meat-eating town. We are so unhealthy that my youngest sister moved to Seattle and when she got there she saw everyone on bicycles, and she just assumed they’d all gotten DUIs.” OK, we aren’t known for being the healthiest city in the country, but we are avid about our outdoor activities. How else do you explain all the parks, the miles of bike trails and the outstate recreation areas that people flock to every summer? Plus, we are a town that loves our sports. The Cardinals and the Blues are part of the city’s beating heart, and we’re sure to add the returning Battlehawks (or whatever our XFL team name ends up being) and St. Louis City SC to the mix. And while some of us are more outdoorsy than others, you can still get your recreation indoors, with options from bowling to pinball to darts. So for those of you who ride bikes even when you don’t have a DUI, this list is for you. ,Rosalind Early

Hokey is often a blur of blue and white on the ice in the Enterprise Center, but if you see a flash of skates as the puck sinks into the net, chances are they belong to Robert Thomas. A breakout star this past year, Thomas scored a rousing 20 goals throughout his time on the ice, securing his spot as the best hope for the Blues’ future. Now freshly signed to an eight-year deal, the Canadian-born forward boasts a wicked shot-on-goal and an eye on the puck, proving an essential part of both defense and offense. General manager Doug Armstrong compared signing him to a long-term deal to the previous commitments he secured from Alex Pietrangelo and Vladimir Tarasenko. Here’s hoping Thomas, too, will lead the team to the Stanley Cup. —Jenna Jones 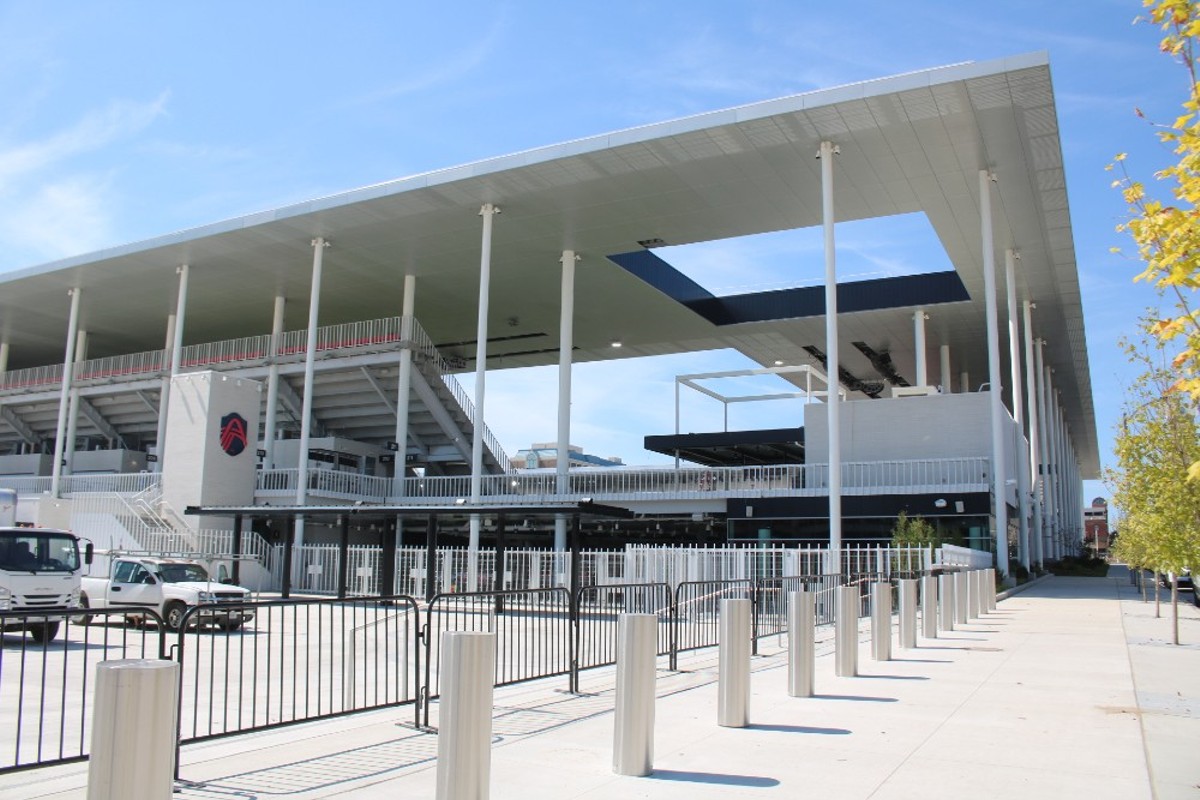 This one was tough to choose. I mean, where can we find a new stadium in St. Louis? Like, a new stadium that could possibly transform St. Louis, revitalize an overlooked part of downtown and host a world-class sports team? We had to dig, but, in the end, we chose the $457.8 million, 22,500-seat stadium being built in Downtown West and already reshaping the neighborhood. You know, the one that will host St. Louis’ newest professional sports team — the St. Louis City SC. Set to open in 2023, Centene Stadium (2100 Market Street) will host Major League Soccer’s 28th franchise and St. Louis’ first in America’s top soccer league. It’s also going to be a badass stadium, with no fan more than 120 feet from the field. Local artist Muhammad “Mvstermind” Austin is in charge of the match-day music and is sourcing a fan-curated playlist. All of these things suggest one of the most intimate, raucous and fun-filled soccer-watching experiences in the country. Centene Stadium is going to be loud, it’s going to be all ours — and we can’t wait. —Benjamin Simon 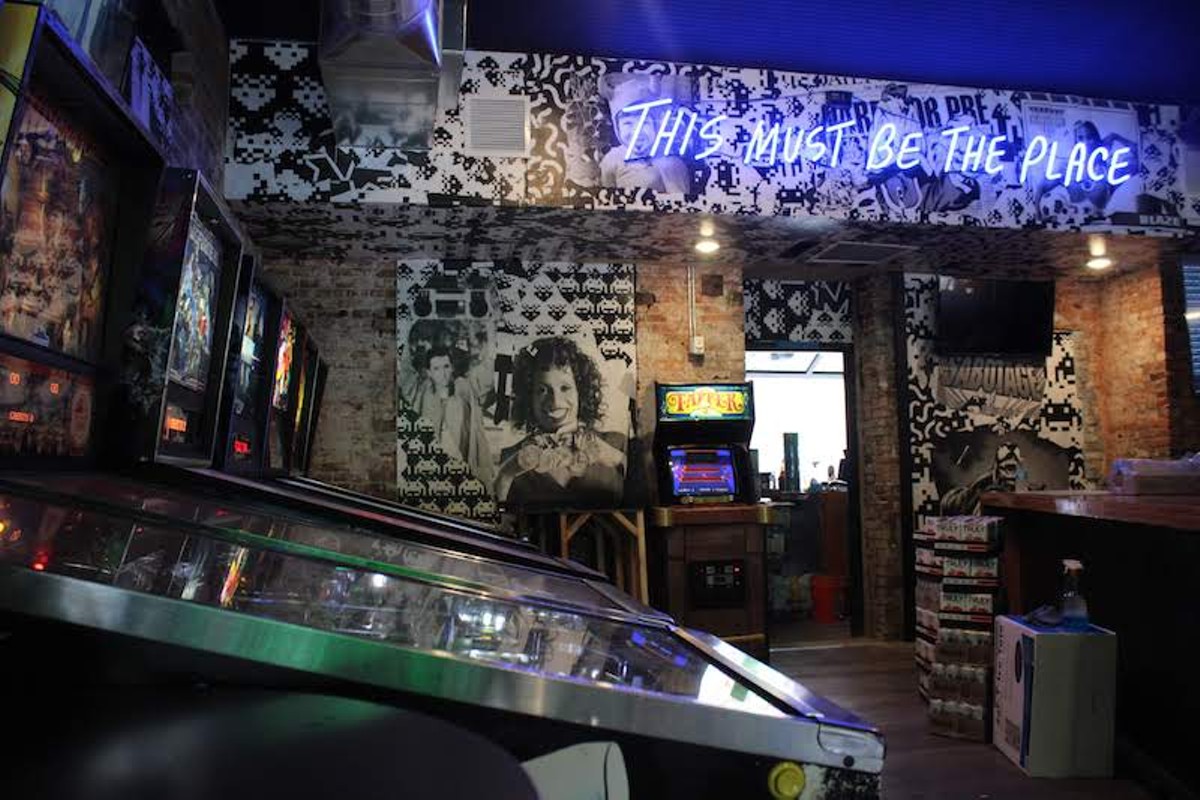 Pinball, the classic arcade game invented in 1930 and widely associated with the ’80s (along with Pac-Man and Frogger), is hip again. You can find the proof at Up-Down St. Louis (405 North Euclid Avenue, 314-449-1742), an arcade bar located in the Central West End. Most nights, you’ll find hordes of millennials and older Gen Zers crowded around the bar’s three pinball machines, $6 ciders in hand. The machines have enough flashing lights, metal springs and neon paint to ruin one’s night vision for a few minutes. Up-Down also features more than 60 additional arcade games to crank up that ’80s and ’90s childhood nostalgia, including Skee-Ball, Dance Dance Revolution and Mortal Kombat. —Olivia Poolos 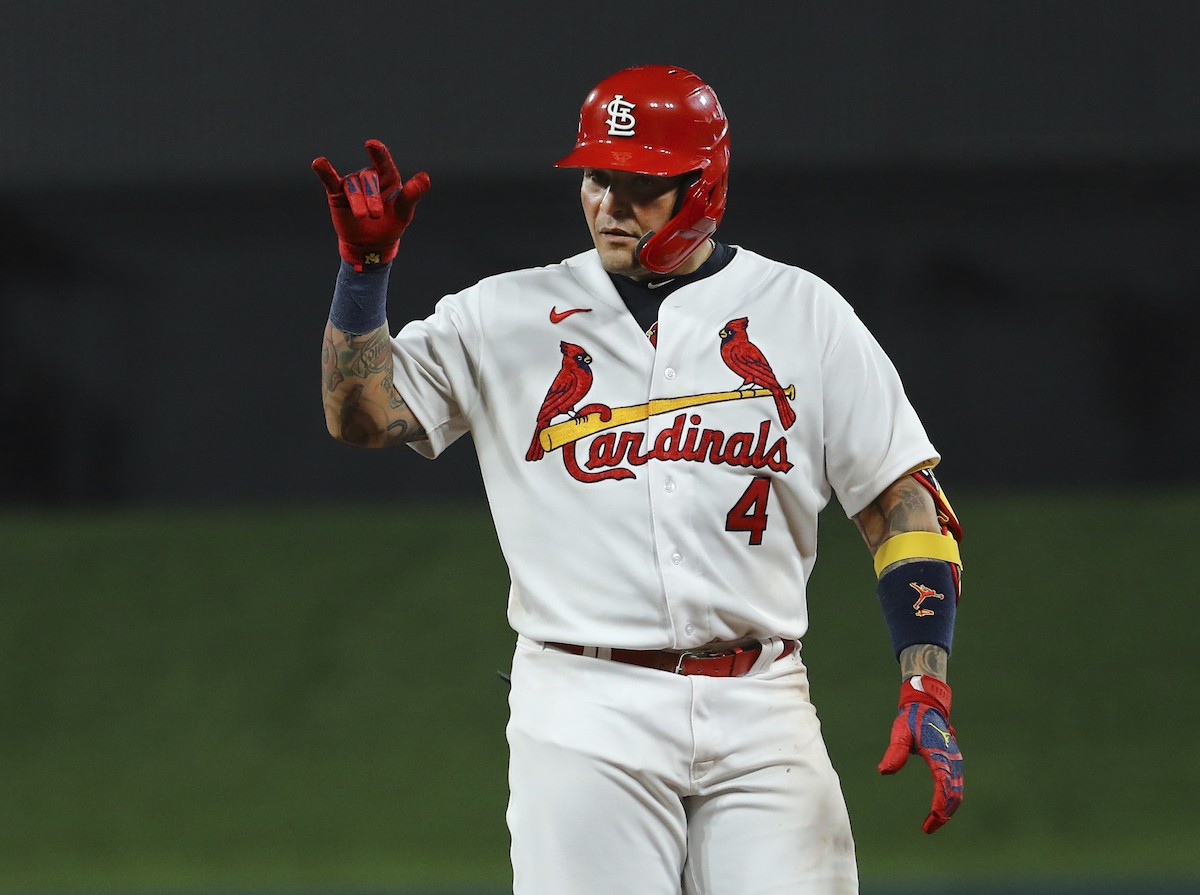 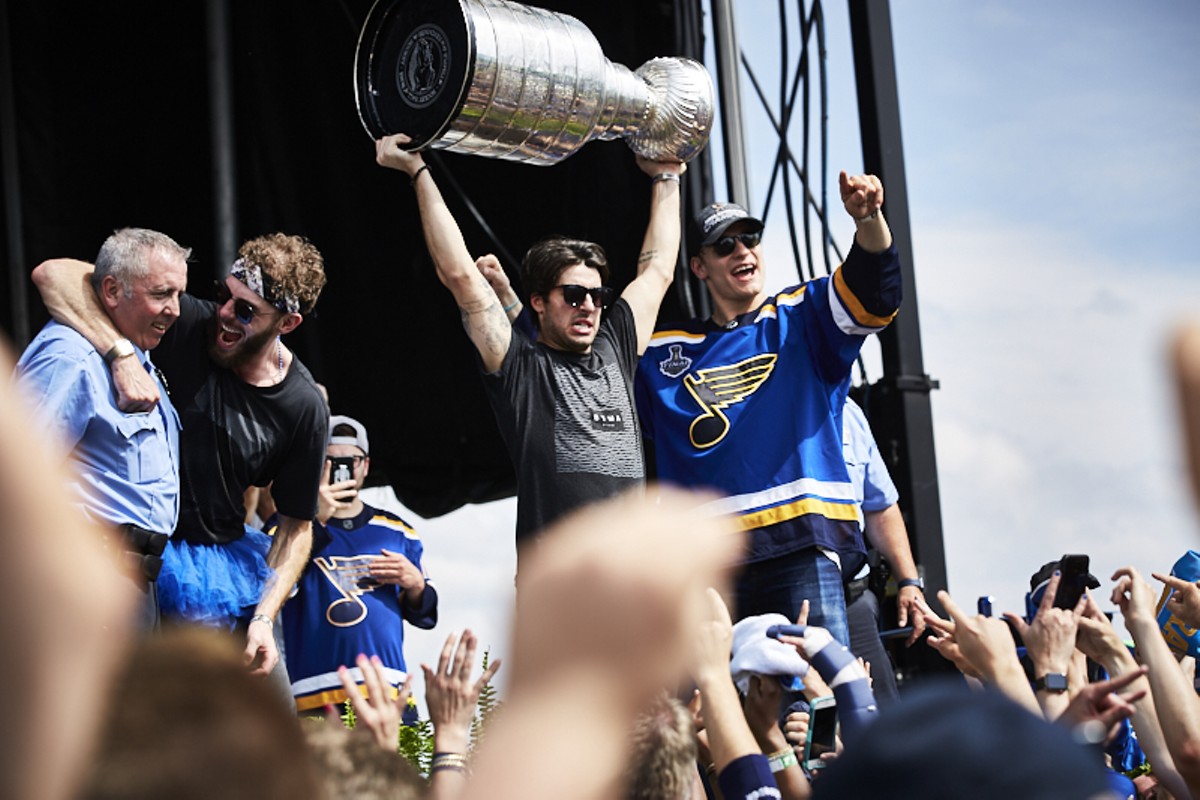