The first Chinese to study classical dance in India, Zhang Jun had passed away in 2012

The first Chinese to study classical dance in India, Zhang Jun had passed away in 2012

The India-China frictions took a backseat for a while in Beijing as a large number of Chinese flocked to a scintillating show of Indian classical dance performances to pay emotional tribute to Zhang Jun, China’s legendary dancer of Bharatanatyam, Kathak and Odissi.

Tired of COVID lockdowns and other restrictions in Beijing, over 300 Chinese fans of Zhang thronged the Asia Infrastructure Investment Bank (AIIB) auditorium on Friday night to watch sterling performances from young Chinese children as well as highly talented professionals who devoted their lives practicing and performing Indian classical dance forms in this country.

It was a dream come true for Jin Shan Shan, Zhang’s ardent student and widely acclaimed Bharatanatyam dancer both in India and China who took to her Guru’s footsteps and devoted her life in popularizing the Indian classical art form.

The audience included India’s Ambassador to China Pradeep Kumar Rawat and former Vice Minister of Finance of China and President of AIIB Jin Liqun who lustily cheered the meticulously performed dances to the classical Tamil and Hindi music.

Ambassador of India to China Pradeep Kumar Rawat and with his wife Shruti Rawat with students and admirers who took part in a special show to pay tribute to Zhang Jun, in Beijing, on June 24, 2022. Photo Credit :-

Zhang Jun (1933-2012) has inspired generations of Chinese and Indians with her relentless passion to learn Bharatanatyam, Kathak and Odissi and make them popular in China.

Encouraged by the then Chinese premier Zhu Enlai at the height of India-China bonhomie, she first visited India in the early 1950s during which she was captivated by the Indian dance and art forms.

Barring Mao Zedong’s disastrous Cultural Revolution (1966–76) during which millions of intellectuals were persecuted, she traveled to India seven more times mastering the dance forms studying under maestros like Birju Maharaj, Uday Shankar and later at the Kalakshetra, a revered institution of Bharatanatyam in then Madras, now Chennai.

She later helped to form China’s famous dance troupes, the Oriental Song and Dance Ensemble, which helped the likes of Jin Shan Shan to undergo rigorous training to emerge as professionals.

Born in the family of intellectuals in Qichuan in China’s Hubei province in 1933, she was married to Wei Jun, a conductor of classical Chinese orchestras. 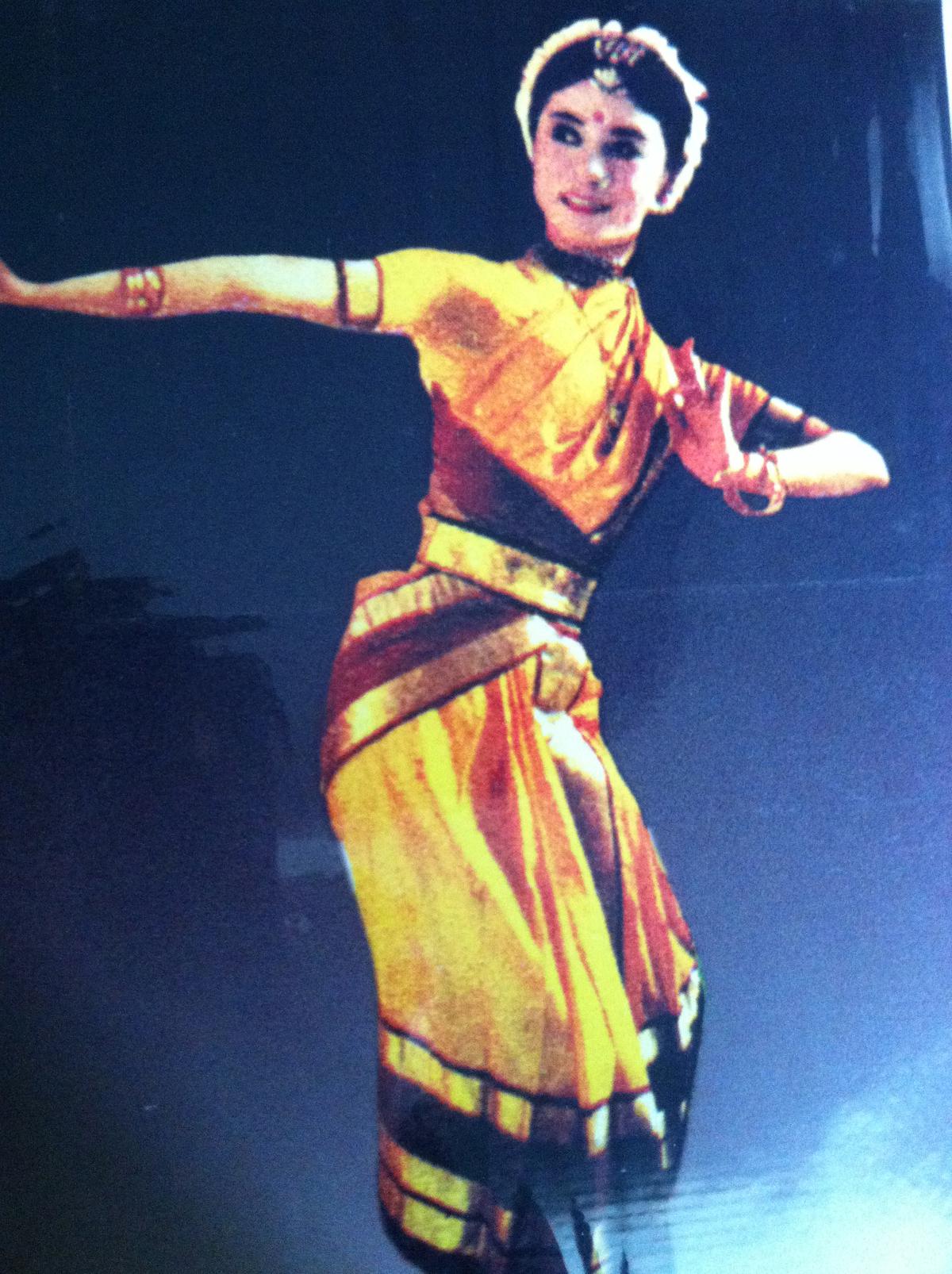 She was diagnosed with cancer in 1996 and passed away in 2012, plunging her students and admirers in deep sorrow.

“She wanted to bring the beauty of the Indian dance to more people. I hope that she will continue to enjoy, on the other side of heaven, the joy and beauty that Indian dance has brought to her,” Zhang’s son Han Xiao Xia said while talking about her in a special documentary of life and times of his mother , which was screened at Friday’s show.

“I remember when I was young, my mother used to go to India, she went there several times over several years. Whenever she came back, the house would become lovely. The house was full of Indian music every day. From time to time, there were friends who would come to visit her,” he said.

“She has taught many outstanding students and she always hoped that her students would surpass her.

“Every day students came to learn the dance from morning to night, some of them primary school students,” Han said.

Mr. Rawat, who during his earlier stints in Beijing met Zhang, said she was one of the greatest teachers of Indian classical dances in China.

“I always wondered what attracted her towards Indian dance forms as the attraction was very deep, almost like soul touching. To us it appeared that probably in her earlier birth she was born in India and carried that bond to this birth in China.

“Her devotion to Indian art forms was complete. The energy radiated out of that devotion attracted many students even during a phase when our bilateral relations were undergoing some turbulence,” Mr. Rawat said.

It would be correct to say Madam Zhang Jun became a movement unto herself, he said.

“As a teacher, she inspired many young Chinese and we have seen the result of her inspiration in dances presented today through one of her most celebrated disciples, Jin Shan Shan.

“Her devotion to Indian art forms is so complete that even during her battle against cancer, she kept returning to teaching her students. She even asked to be cremated with an anklet,” Mr. Rawat said.

Among those who inherited her mantle, Jin Shan Shan, who trained with Zhang from the age of 12 and grew up to be China’s most celebrated Indian classical dancer, especially Bharatanatyam.

Ms. Jin joined the Peking University’s Hindi department on the advice of Zhang and later went to study in Jawaharlal Nehru University in Delhi where she was groomed by India’s most famous Bharatanatyam dancer Leela Samson.

A regular performer at the Indian Embassy events, Ms. Jin runs her own school of Bharatanatyam where she has trained over 100 dancers.

“I made the Arangetram, (first formal performance of Bharatanatyam dancer) in 1999 while I was pregnant. She was born with dance in her blood,” Ms. Jin told PTInarrating her passion for Indian dance forms.

“Both countries are ancient civilisations. We have many Indian students who got to learn the Indian art form. If Indians can also learn our classical and traditional art forms, we can understand each other better,” she said.

The cultural event took place amidst the chill in bilateral ties over the two-year military standoff in eastern Ladakh.