The adventures continue on Disney+ this week with the third episode of Obi-Wan Kenobithe stargirl sequel Hollywood Stargirland the build-up to the launch of Marvel‘s Ms. Marvel next week. June 1st also ushers in Pride Month and Disney+ launched a collection of content featuring LGBTQ+ stories. Whatever you choose to stream, we hope it’s magical.

“Obi-Wan Kenobi” begins 10 years after the dramatic events of “Star Wars: Revenge of the Sith” where Obi-Wan Kenobi faced his greatest defeat—the downfall and corruption of his best friend and Jedi apprentice, Anakin Skywalker, who turned to the dark side as evil Sith Lord Darth Vader.

A Fan’s Guide to Ms. Marvel 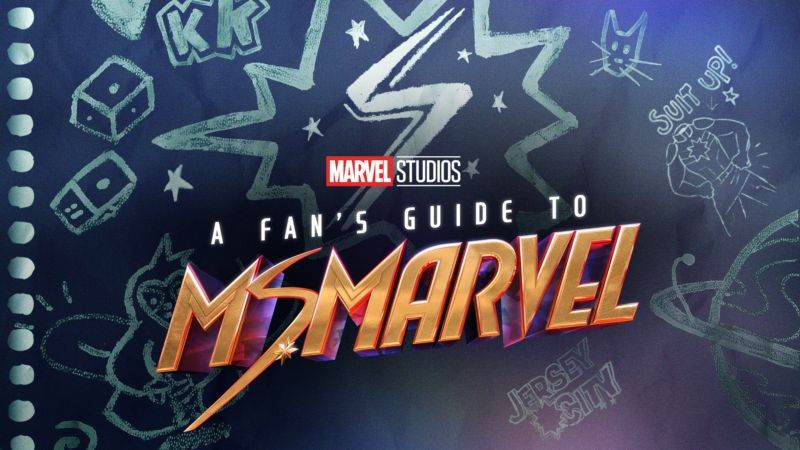 A Fan’s Guide to Ms. Marvel” is a documentary short that gives you an exclusive look behind the groundbreaking original series, “Ms. Marvel”, from its comic book origins to its development and production as Marvel Studios’ next hit series on Disney+. It features interviews with its award winning filmmaking team and the show’s captivating star, newcomer Iman Vellani. 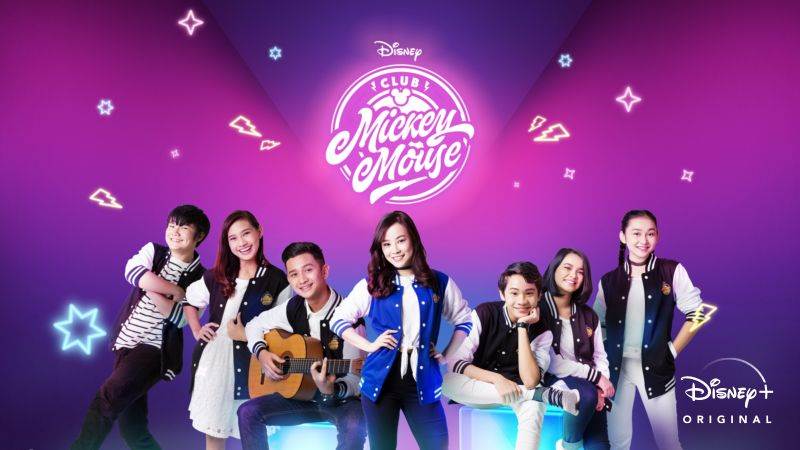 Wafiy, Erissa, Gabriel, Ellya and Faiz are back with new Mouseketeers, Eric and Melynna. Eric, who slays with his parkour and wushu skills, is the new Head Mouseketeer and Melynna, the winner of “Club Mickey Mouse Star Search Auditions” in Malaysia. Together, this dynamic team will ramp up the energy and fun for an exciting season 4 with their slick dance moves, new original songs, crazy games and celebrity guests. 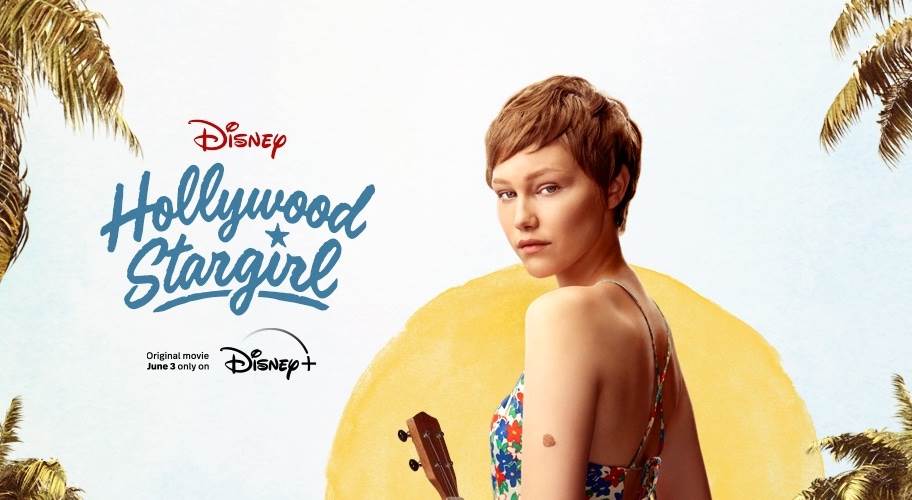 A sequel to the Disney+ hit about Stargirl, a silver-voiced teenager whose kindness works magic in the lives of others, that follows her from Mica, AZ to a bigger world of music, dreams and possibilities. When her mom is hired to work on a movie, they move to LA, where Stargirl becomes involved with two aspiring filmmaking brothers, a cranky neighbor and a musician Stargirl admires. 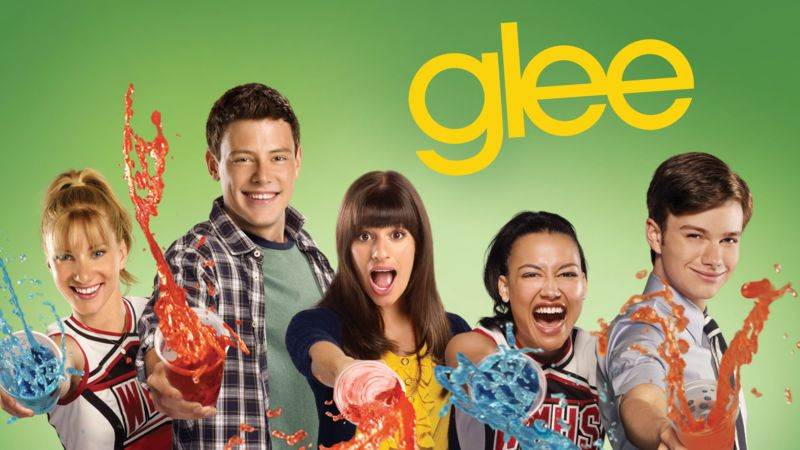 The hit musical dramedy series from 20th Television starts streaming on Disney+ and Hulu in its entirety. Episodes 12-16 of the new Disney Junior series are here! 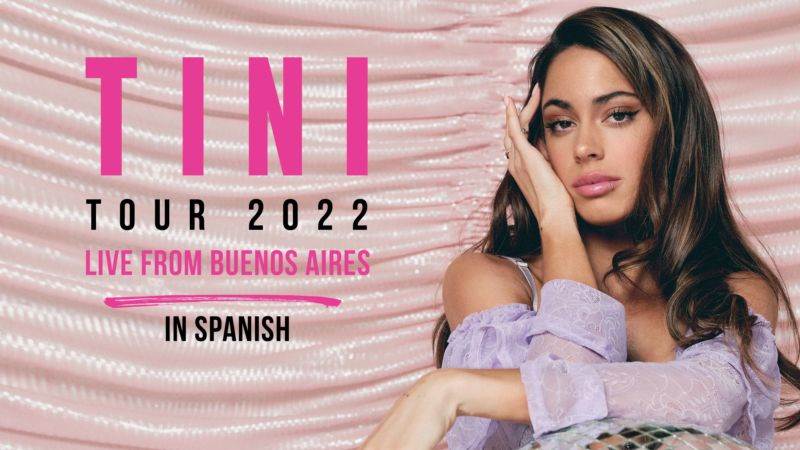 Martina Stoessel, famous for starring as Violetta in Disney’s musical telenovela, performs a live-streamed concert that took place on May 28th, 2022. An ESPN 30-for-30 short film about Mack Beggs, a transgender athlete. 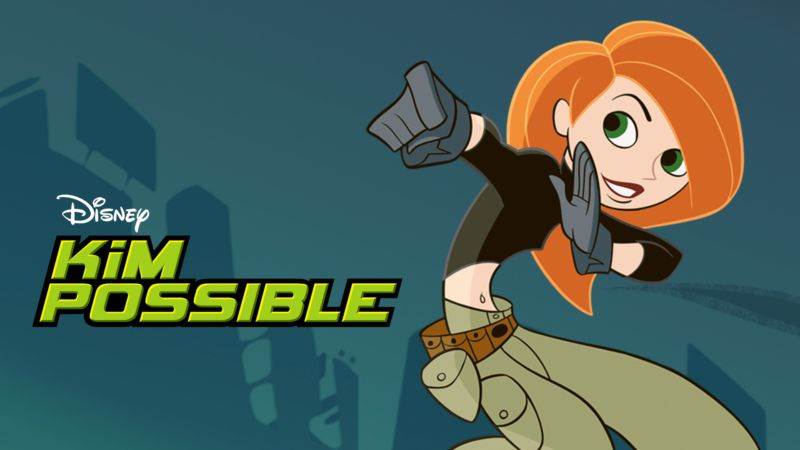 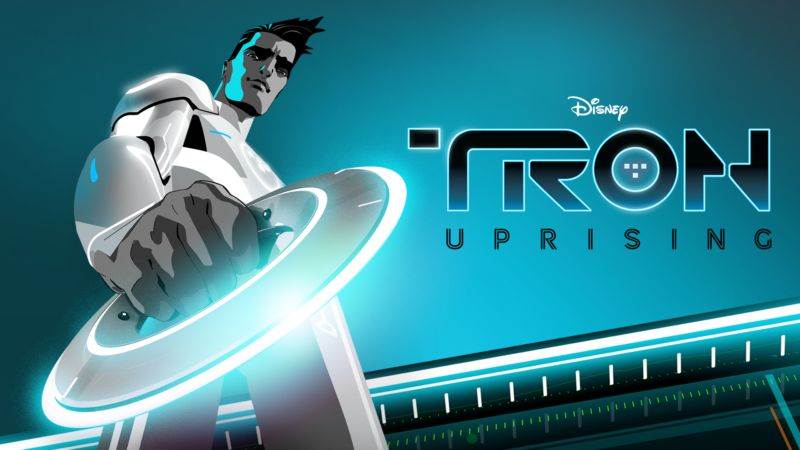 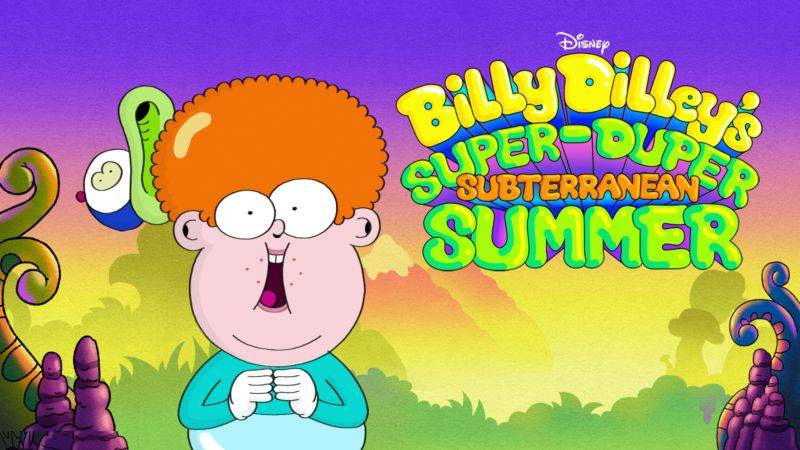 Disney XD got wacky on June 3rd, 2017 with this animated series that found three lab partners trapped in the middle of the Earth. 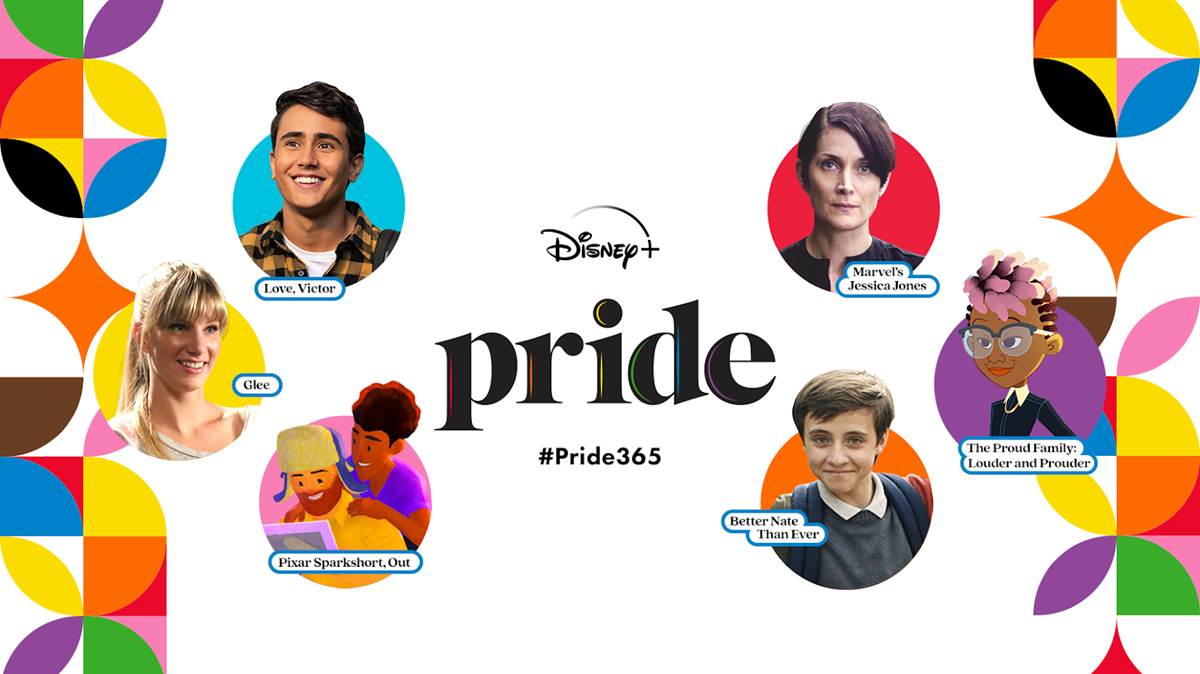