The Ford GT built between 2004 and 2006 is a blue-chip modern classic. First shown as the GT40 Concept at the 2002 Detroit auto show, the supercharged retro supercar was such a hit deposit checks were flying around like ticker tape at a presidential parade. Ford quickly agreed to build 4,500 cars, and sock it to Ferrari one more time.

Production began in summer 2004, Ford quoting a theoretical base price of $139,995 excluding destination, though many owners added the stripe pack, McIntosh stereo, red brake calipers and forged BBS wheels, which inflated the sticker to $154,145.

Ford also hiked the price by $10,000 on later cars to cash in on demand, but even so, the 550 hp GT looked like a bargain next to less powerful European rivals costing the same, or more. And 16 years later, that $140-165k Ford wanted for a GT seems even more outrageous value. Because if you tried to buy one today it would cost you more than double.

Even by supercar standards, GTs tend to have covered very few miles over the years, but we found several cars with between 10,000-25,000 miles for around $330,000. But many appear to have been mothballed by investors and have covered almost no mileage at all. We came across eight cars in the US with under 1000 miles, all advertised at upwards of $400,000.

Whatever the mileage, though, and wherever you’re based, it’s safe to say that if you bought a new GT in 2005 or 2006 and managed to hang on to it until today, or least until the mid 2010s, you made one of the shrewder financial moves you’ll ever make.

But if you spent your $150,000 on any number of other big-ticket cars (many with more exotic badges) back in 2005, it would have been a very different story. 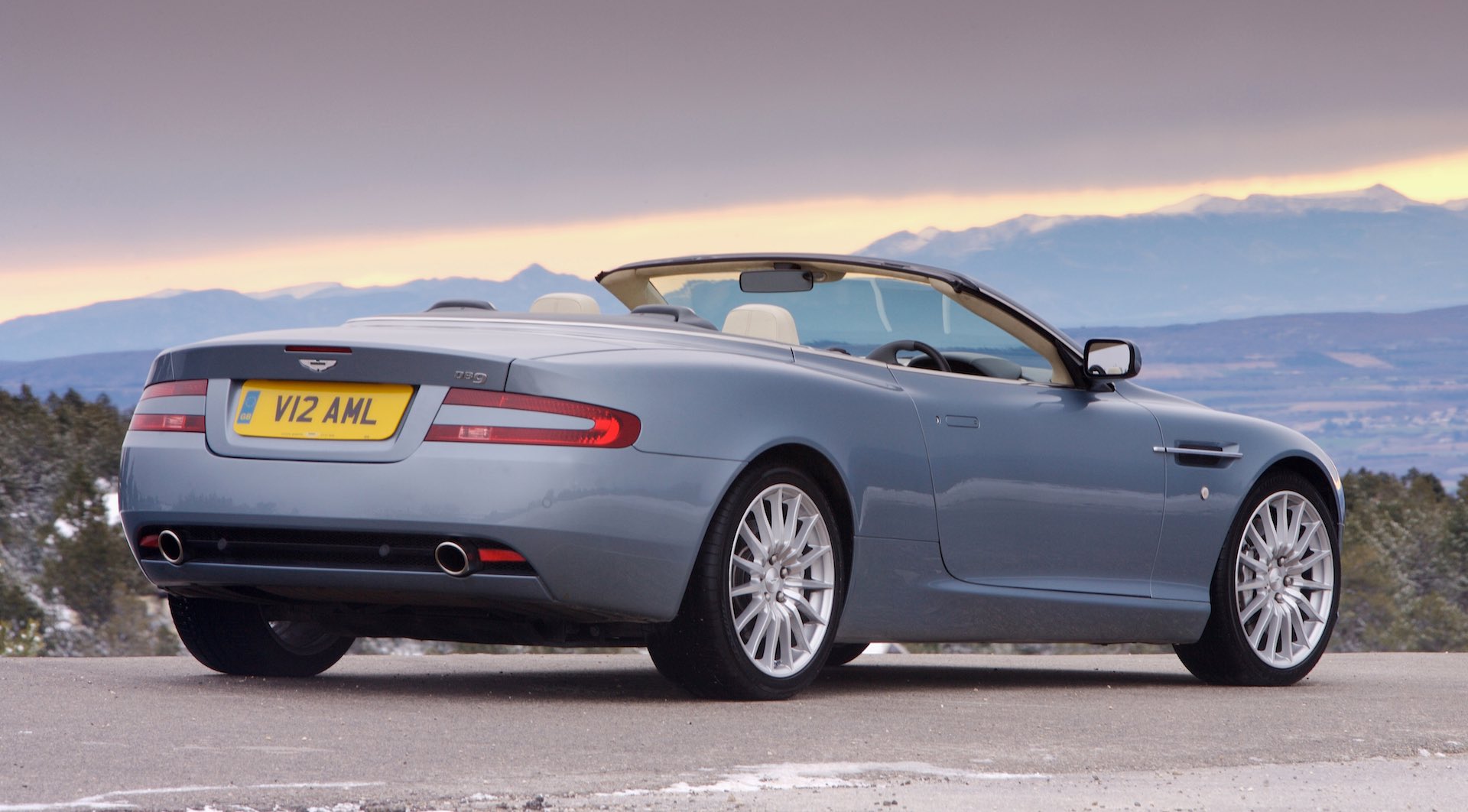 Take the Aston Martin DB9 Volante. Lauded as one of the world’s most glamorous cars at its launch in 2005, it featured an advanced bonded aluminum chassis and a 6.0-liter, 510 hp V12 that could take it to 60 mph in less than 4.5 seconds.

It cost $170,000 the year Hurricane Katrina hit, which represented a $15k mark-up on the mechanically similar coupe. But thanks to the devastating effects of depreciation you can pick up a 25k-mile example today for less than $50,000. 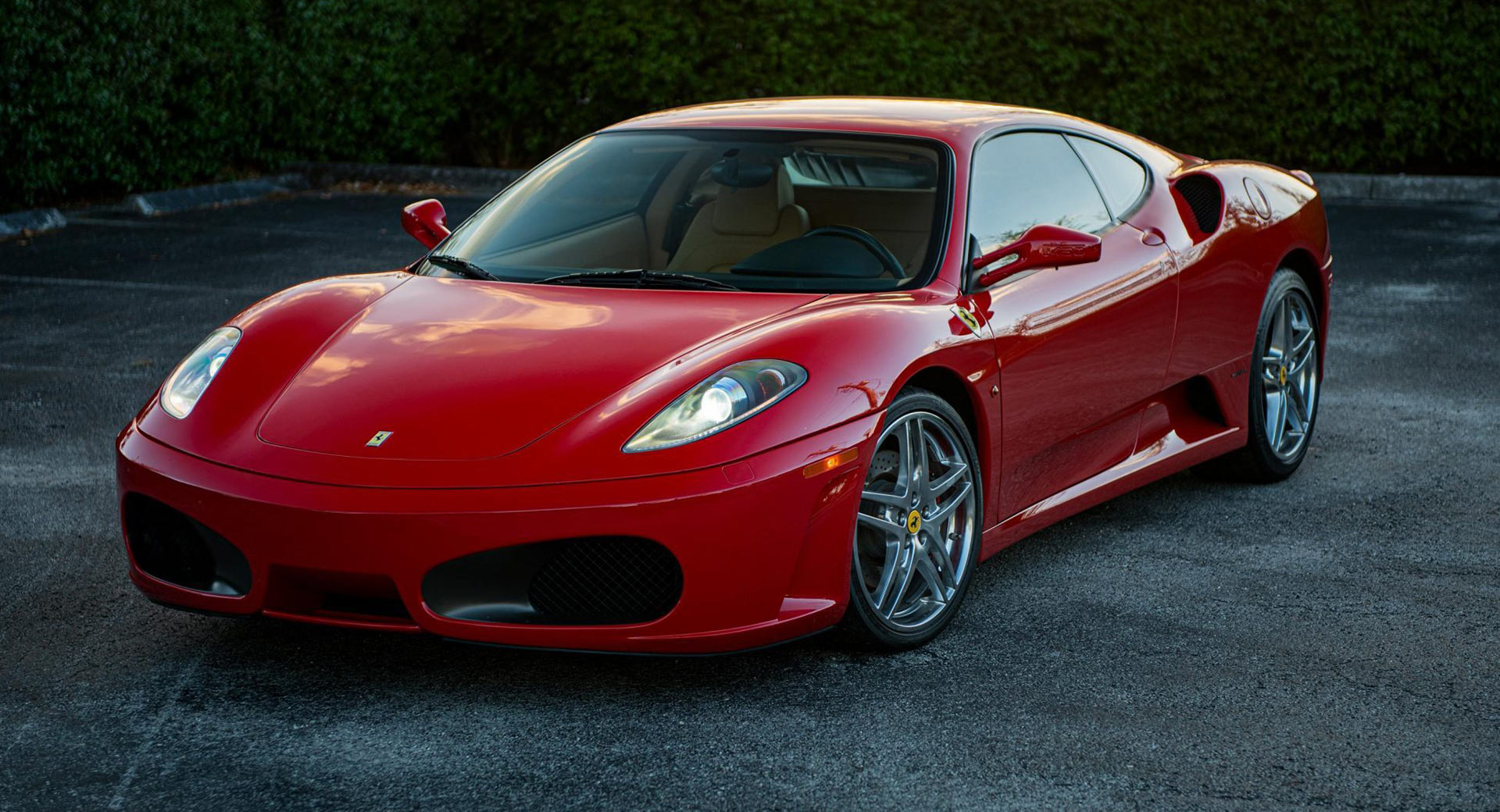 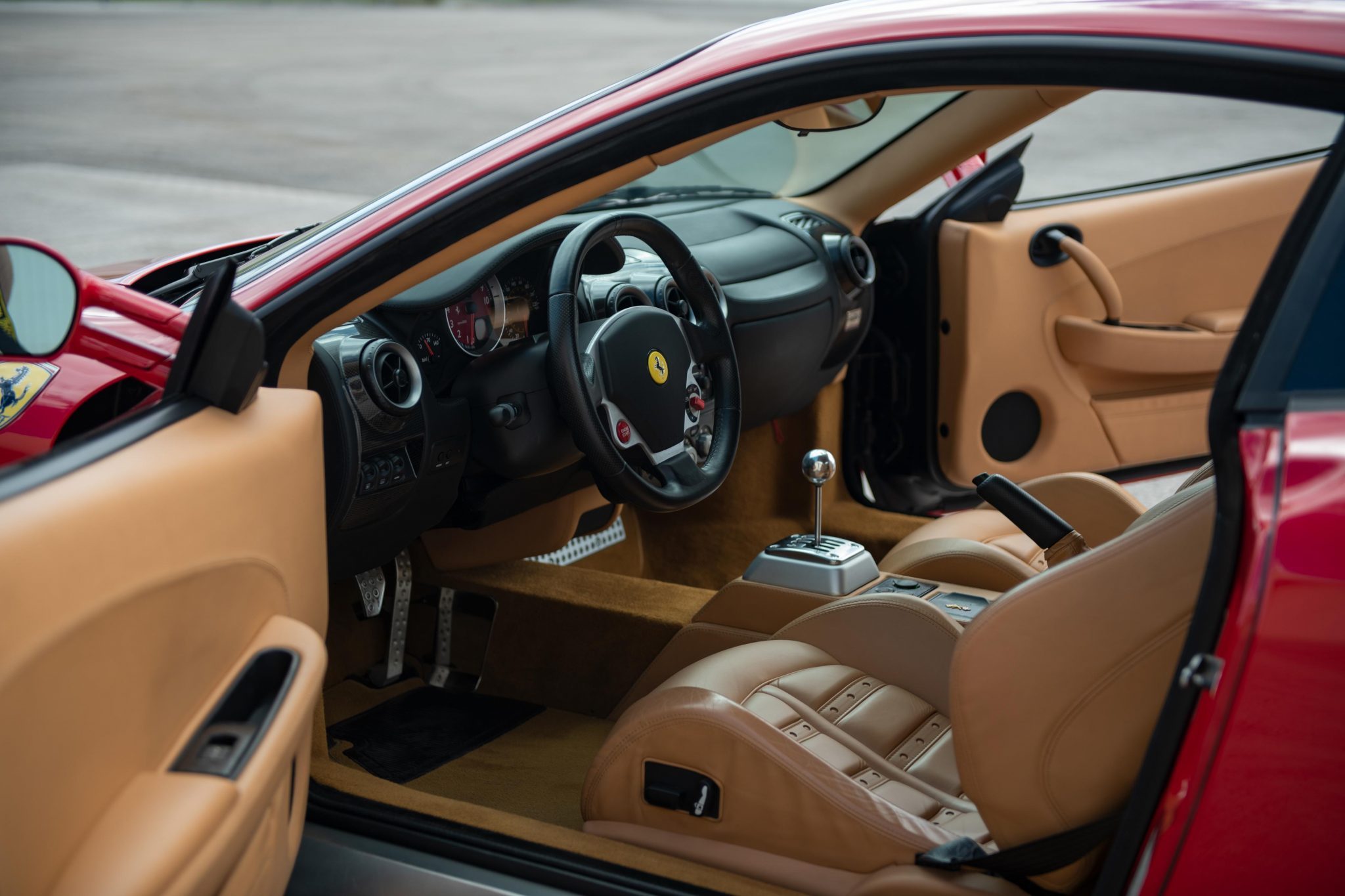 By the time the first Ford GTs hit dealers Ferrari’s 360 Modena was getting ready to pass the baton to its F430 successor. The older car cost around $158,000 before options when new, and the F430, a touch under $170,000, making both Ferraris more expensive than a GT back in the George Bush years. But neither Italian car has retained as much value.

Today you’ll pay around $100k for a 360 and $125,000 for a F430 if you pick one with the optional F1 paddleshift transmission. But if you want a six-speed manual (which cost less than the F1 ‘box when new) to match the Ford’s three-pedal setup, the price more than doubles, to $250,000.That’s an impressive price rise, if not quite in Ford GT territory. 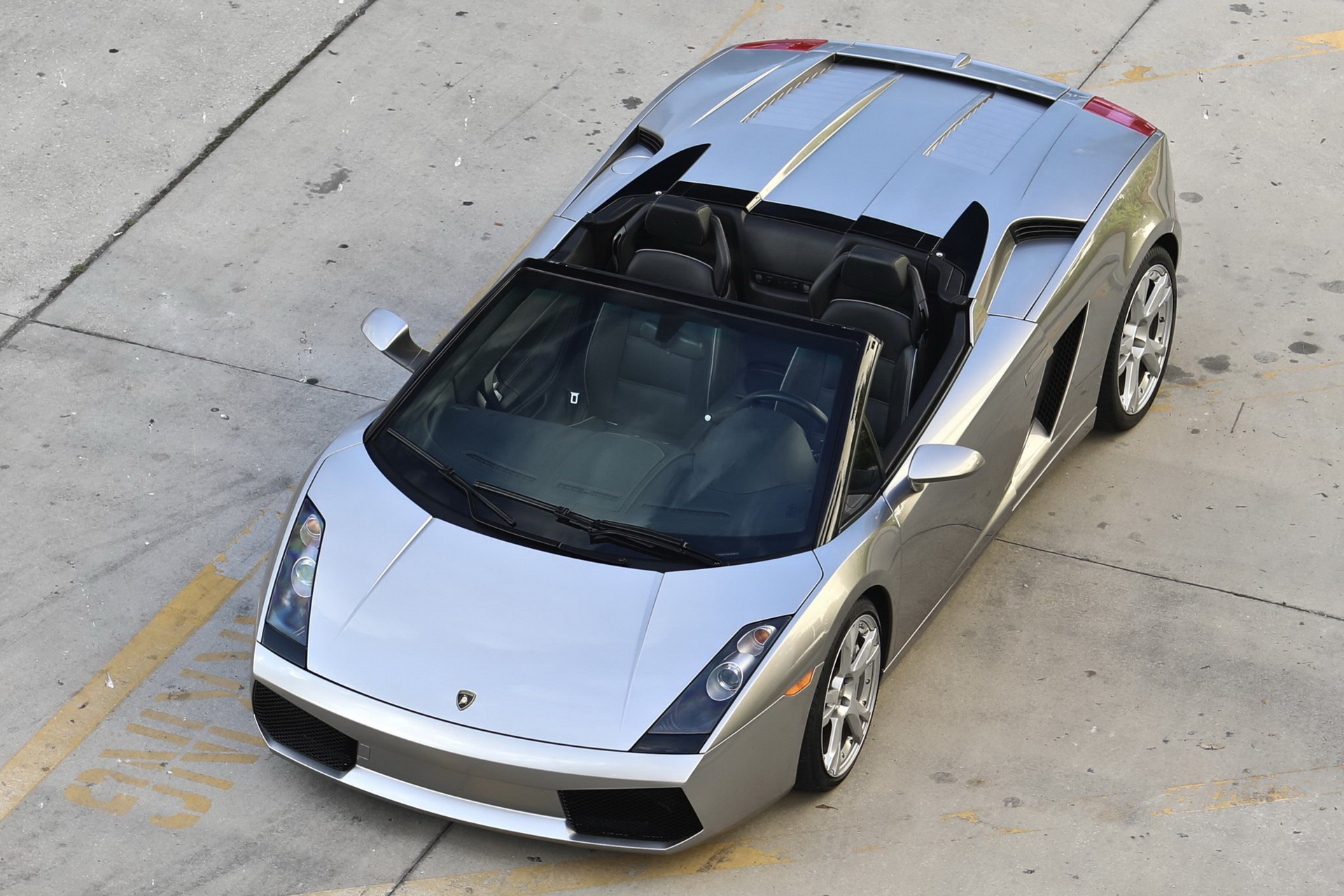 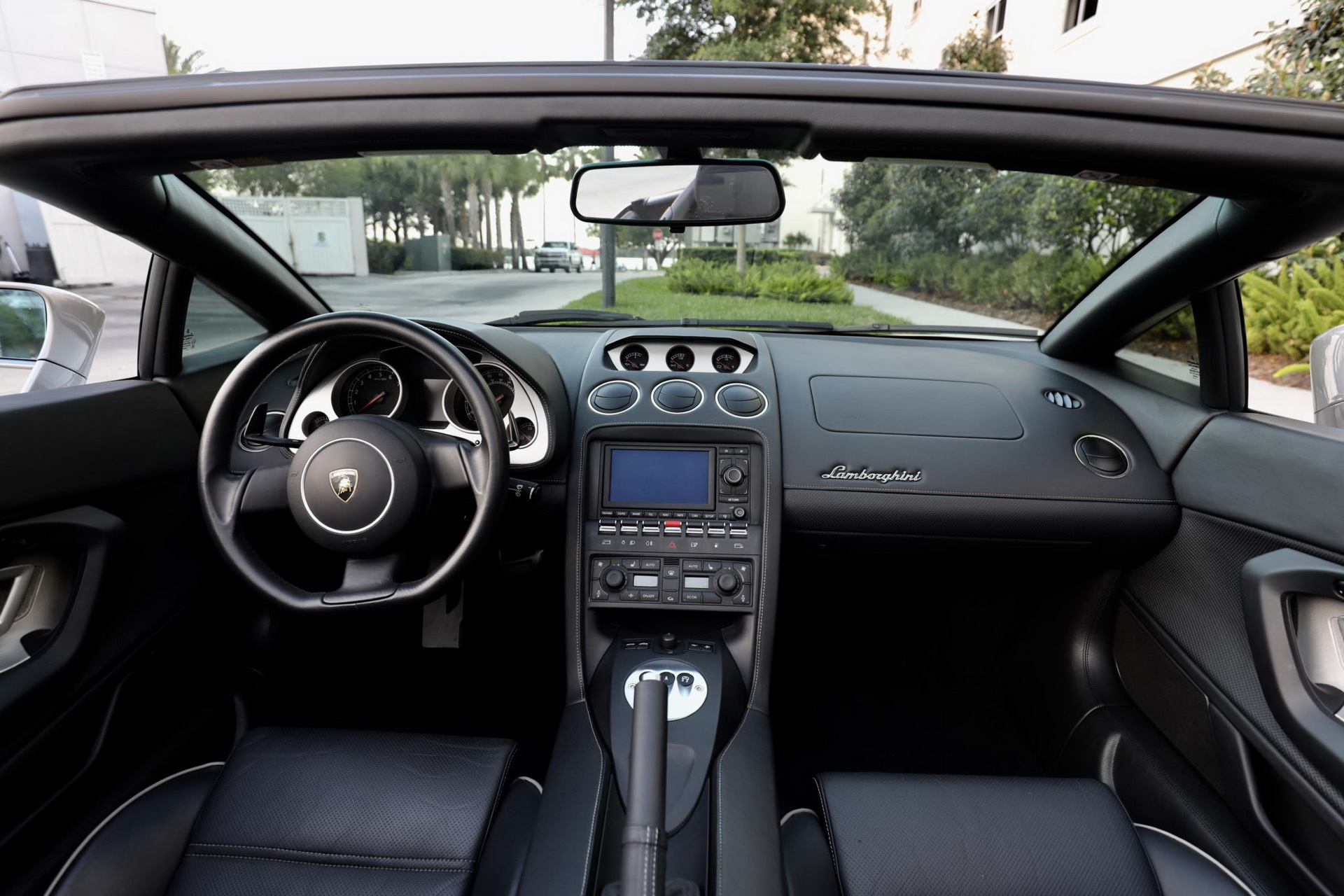 And finally, we’ve got the Lamborghini Gallardo. Lambo’s first baby sports car in 15 years was a huge deal, and with all-wheel drive, a V10 instead of Ferrari’s V8, and almost 500 hp, dealers had no trouble parting customers from $167,000.

Scan the classifieds today though, and you’ll see it’s possible to get into a 25k-mile Gallardo coupe for around $110,000, while there doesn’t appear to be anything like the same kind of price disparity between transmission variants that there is with the Ferrari. 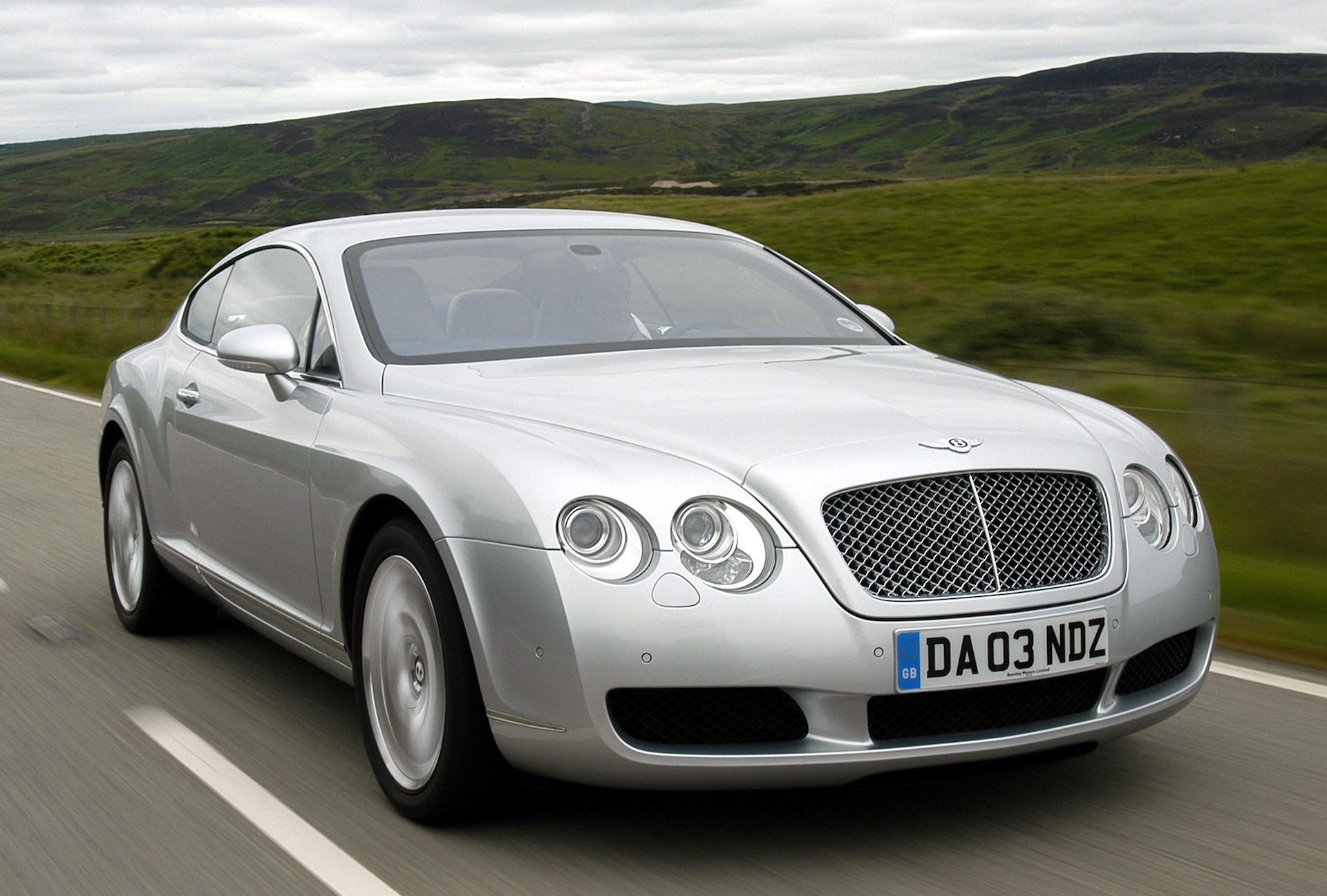 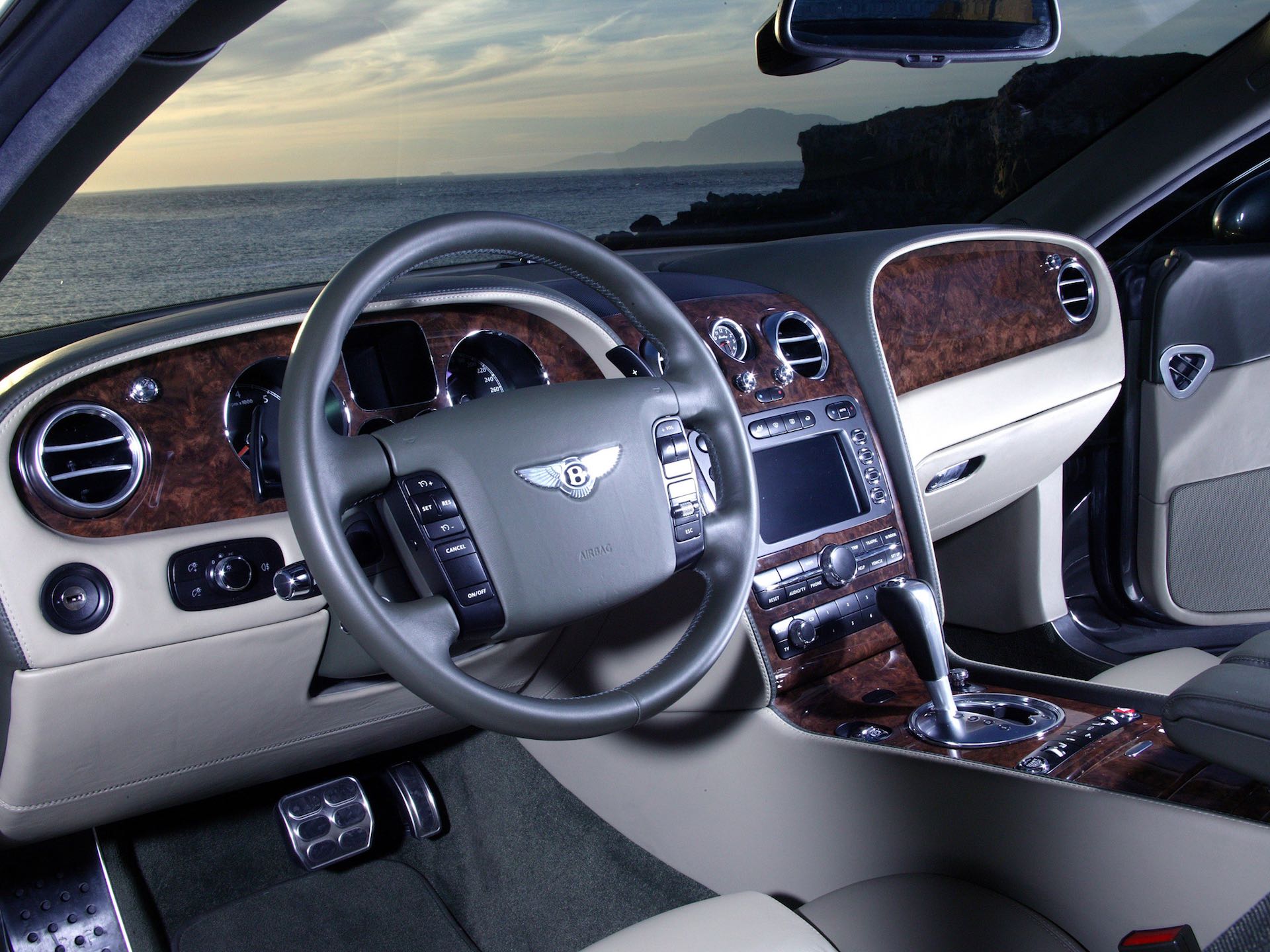 Bentley’s handsome Continental GT was another exotic making waves in the circa-$150k market that boomed in the early 2000s. Elegant retro lines gave little clue that there was essentially a VW Phaeton sedan hiding underneath, and the twin-turbo W12’s 552 hp and 479 lb ft ensured the miles would melt away.

As would your $150,000 investment, sadly. Like its Aston DB9 rival, the Conti has tanked on the used market compared with its supercar contemporaries, and you can now grab a 25,000-mile 2005 car for around one third of what it cost new. If you’re feeling brave and aren’t scared of big miles and big bills, you can get them for less then $30k. But as YouTuber Tyler Hoover discovered, it’s not worth the risk.

Hindsight is, of course, a handy thing, but what does this all mean for the 99.9 per cent of us who didn’t have $150,000 to blow on any of these cars back on 2005 and certainly can’t stretch to $350,000 for a Ford GT today? Maybe that we should have worked harder in school. Or maybe that a V12 Aston Martin for the price of a basic BMW 3-series sounds like a pretty appealing prospect – but first make sure you can live with its running costs, or you might regret it.