Liveline listeners were left horrified when host Katie Hannon heard from one listener about the alleged shooting of a pet cat which resulted in the cat’s terrible death. This is the second time this topic has been covered this month, highlighting the rise in cases.

Francesca, living in Kilorglin revealed to Katie that she has four cats, and when she returned home on the bank holiday Sunday evening, she immediately knew ‘something was up.’ She said: ‘We’ve got four cats, all neutered… they have free roam access to come and go from the house as they please, and three of them were acting a bit odd.

‘Our largest one… we found him collapsed on the bathroom floor and struggling for breath, soaked in his own saliva. Obviously very very poorly, very ill, we had no idea what could have cause it.’

Francesca was speaking to Liveline on Monday afternoon, revealing the horrible way her pet cat, Brat died from a lacerated liver following being shot by a pellet gun. Pic: Shutterstock

After contacting several local vets, Francesca got a hold of one, and explained the strange situation and were seen ‘straight away.’

Francesca was able to give her pet, Brat, aged 5, a full ‘top to toe check on him’ as she practices as a veterinary nurse herself. He’s gums were ‘super pale’ and his respiratory rates ‘were off the charts,’ she revealed.

On the ten-minute journey to the vets, Francesca reveals she found something very solid, small and clearly man made under the skin. Something that should not have been there, Francesca told Liveline listeners. When she moved her hand from the cat’s body, it came away wet. Francesca explains how her initial thought was that the wetness was more saliva, but she soon discovered it was blood from the cat. 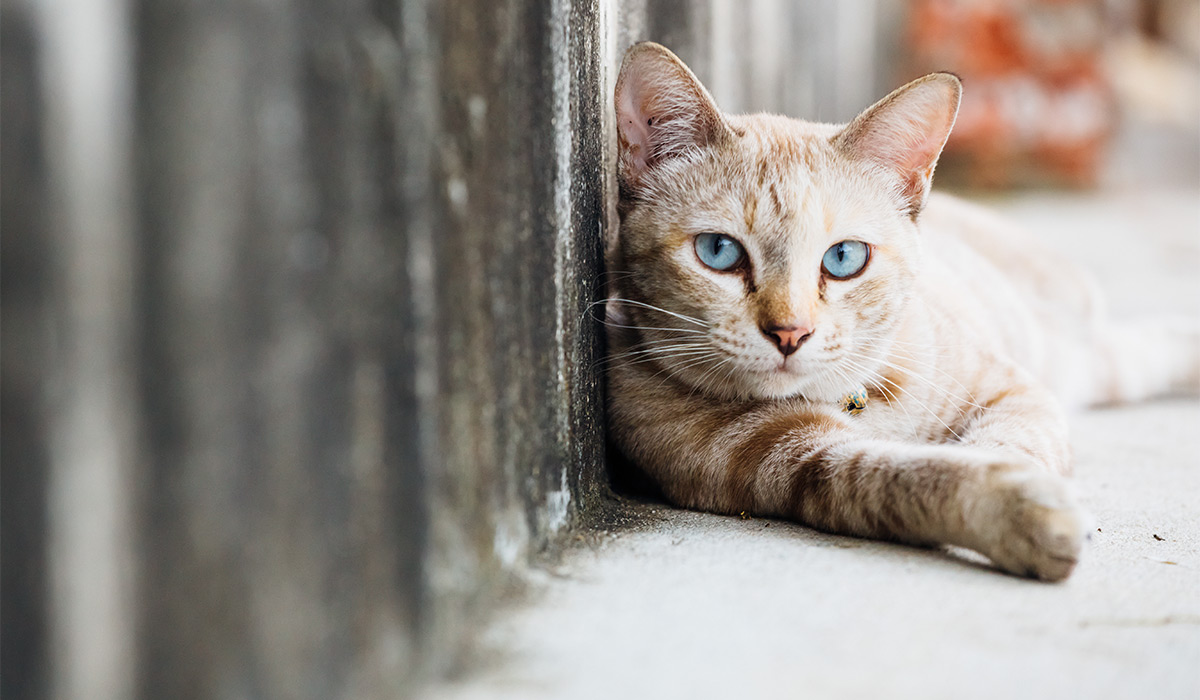 There is a rise in cats being attacked by these pellets, as two weeks ago another caller was on Liveline speaking of her experience of discovering her cat was attacked by pellets. Pic: Shutterstock

‘At that point, the two and two went together, and it became horrifically obvious that he’d been shot,’ Francesca explains that they suspect the pet was shot was an air rifle pellet, but they will know more when the pellet is returned to her for evidence.

‘No vet, or vet nurse ever wants to see their own pet on the table – well, nobody wants to see any pet on the table really, but certainly not your own, and all your training is there, but your mummy instincts kick in .’At that point, the two and two went together, and it became horrifically obvious that he’d been shot.

The pellet went through the pet’s liver, lacerating the organ which resulted in abdominal bleeding. The cat received pain relief and fluids to aid the shock, which Francesca reveals ‘gave him a big boost,’ unfortunately the liver was too damaged, and the cat was brought home to pass. 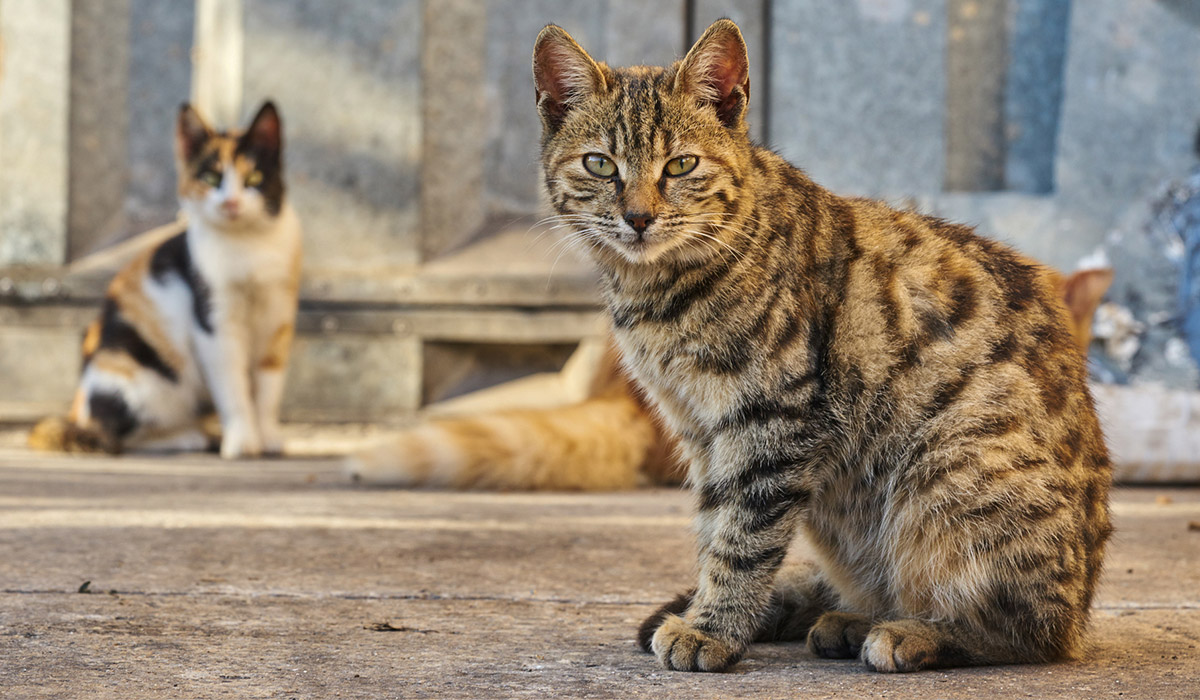 Asked if she thought there was a possibility Brat’s attack was accidental, Francesca said ‘it is a possibility but she didn’t believe so. Pic: Getty Images

Speaking about the senseless act, Francesca stated there was no ‘obvious explanation.’

‘There’s been no disharmony in the area, there’s been no threats. Nobody has ever expressed a dislike to any of our animals,’ the veterinary nurse revealed before adding: ‘The whole community here seems to be in shock.’

Asked whether she believed there could be a possibility it was accidental, Francesca replied that it was a ‘possibility’ but didn’t seem too convinced, ‘My feeling is that it wasn’t an accident.’ The pet owner referenced the size of the late Brat, stating that it would have been obvious the pet was a cat.

Francesca confirmed that the Gardaí has ​​been informed of the incident, and she has made a formal statement. She will also be taking the pellet as evidence when the autopsy for her pet is completed.