Sniper Elite 5 has very open-ended levels that allow you to approach your targets however you want. On top of the main mission objectives, each level has several optional objectives you can complete to get three stars on each mission and earn lots of XP, which will make you far more proficient on the battlefield.

When roaming the fields of WW2 France, you’ll need to destroy German garrisons, weaponry, and factories by any means necessary, which usually means some cool explosions. Additionally, each level has a target on the resistance’s kill list you need to assassinate, which comes with an additional challenge to kill them via a specific method. We’ll walk you through all of these optional objectives on mission 1: The Atlantic Wall,

Your kill list target for this mission is Steffen Beckendorf. He patrols around the town area in the southwest corner of the map. He’s in a car and guarded by a few soldiers, however, he will occasionally get out of the car to survey the area. To get him in an explosion, your best bet would be to lay a Teller Mine on the road in the path of his car. Alternatively, if you get caught planting it, then throwing a grenade in his direction will do the job just fine. 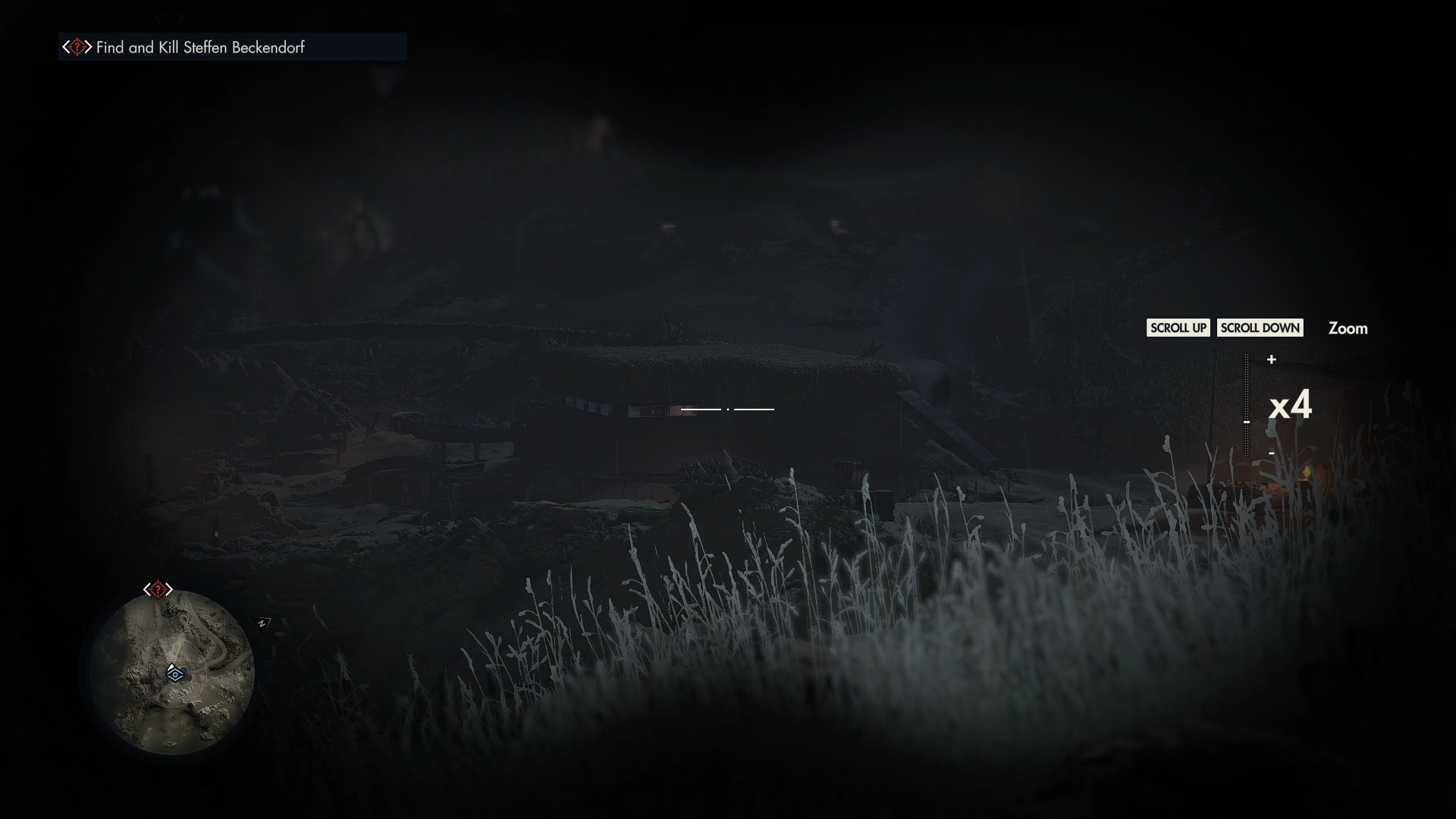 If you follow the path the tutorial spits you out on, you’ll come to a vantage point overlooking the beach, survey the area and you’ll get the objective to take out the three bunkers that line the coast. The first two are very obvious, but the last one is actually a repurposed building in the southwest town; it’ll be pointed out to you if you get close enough. Destroying them is a simple matter of planting a Satchel Charge and detonating it. Thankfully, one can be found outside each of the bunkers, if you use your focus they’ll be highlighted in yellow. 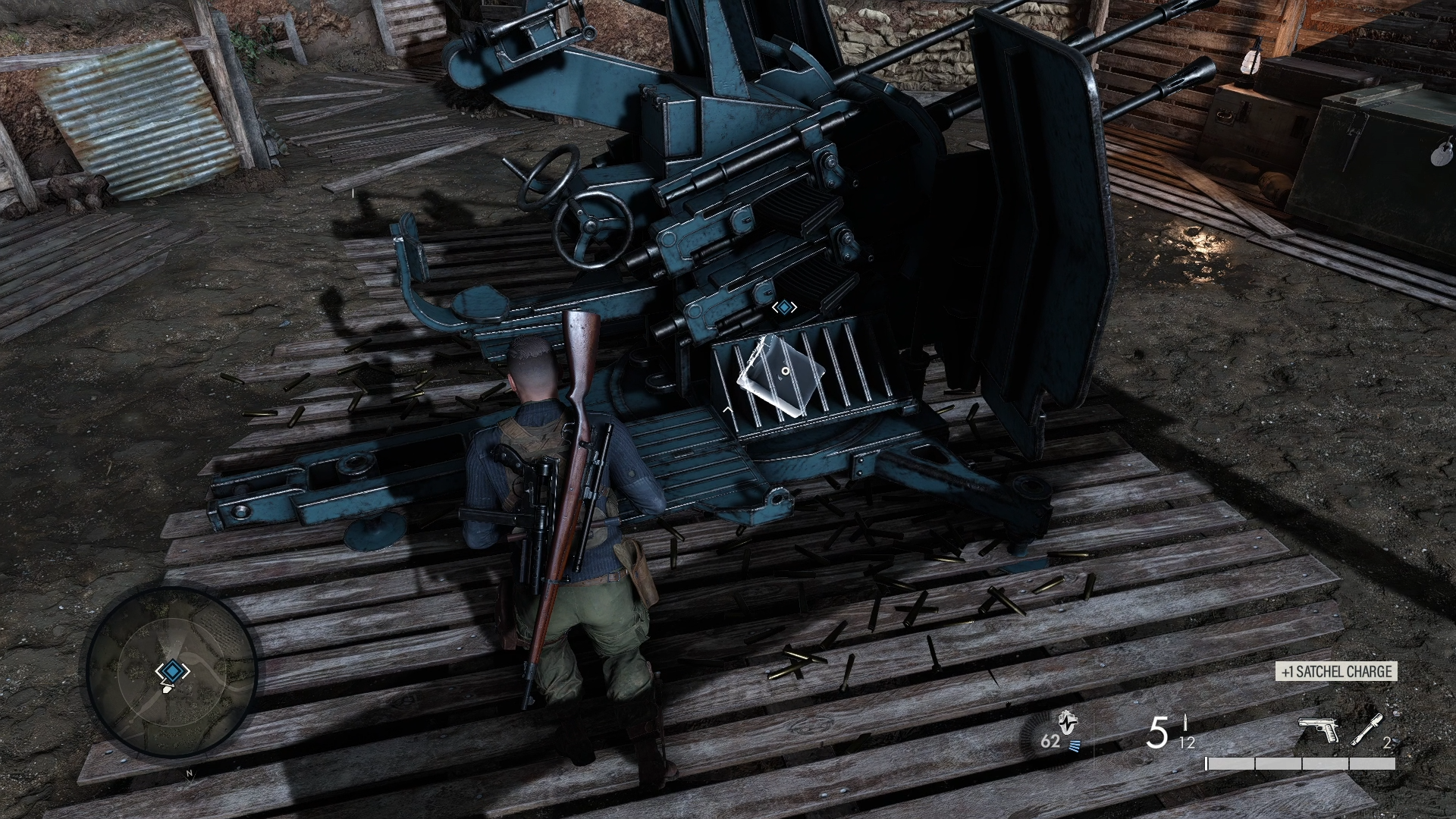 As you head north across the map to the main objective, you’ll likely through fields that are more heavily guarded than most. If you infiltrate these areas, you’ll find anti-air guns that you’ll immediately be prompted to destroy. There are only 3-4 guards around each one, so clearing the area shouldn’t be a problem, even if it does devolve into a classic shootout then pick up the nearby Satchel Charge to blow the guns apart. 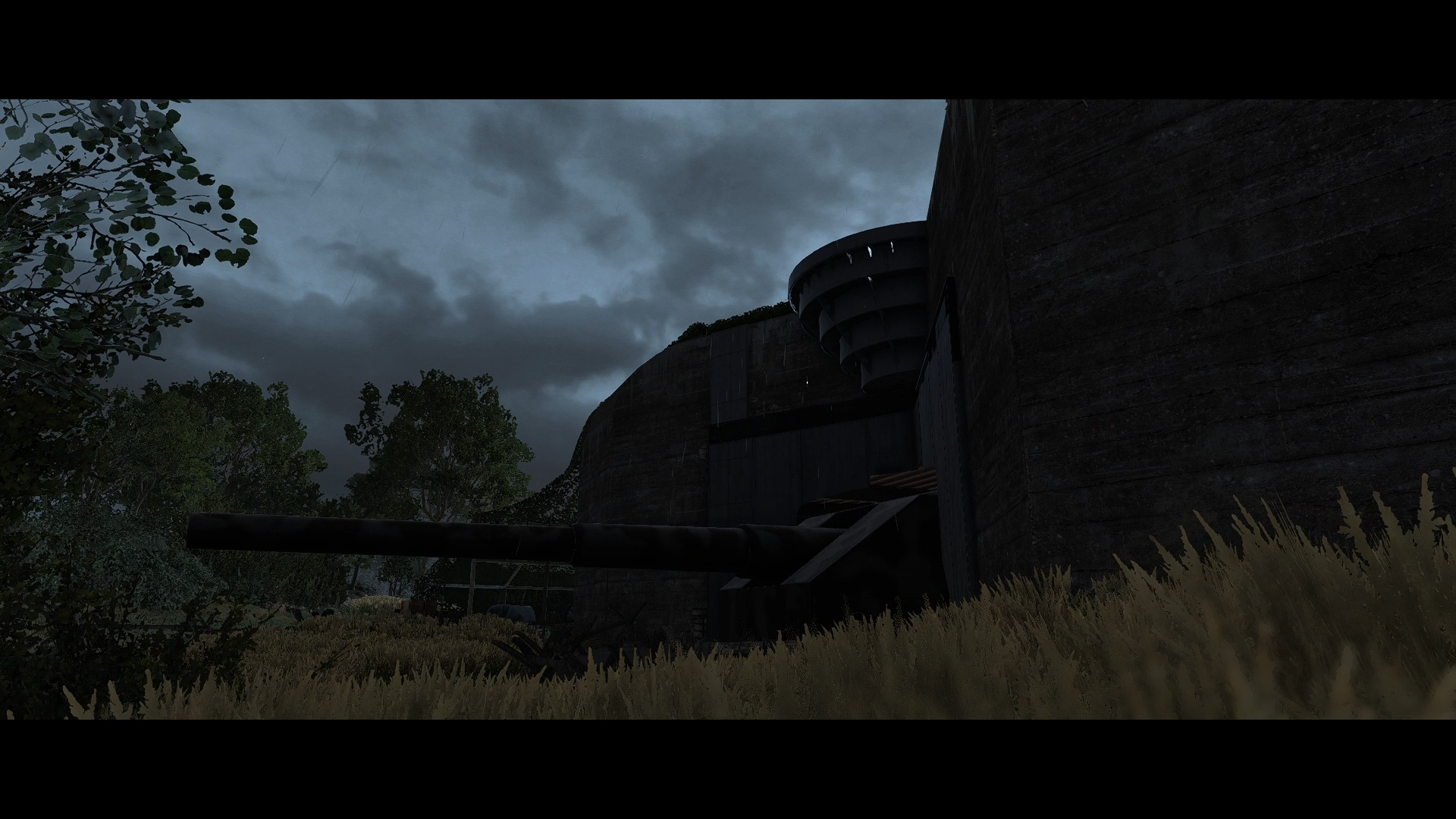 At the end of the tutorial, the submarine that took you to the island will be destroyed by a nearby gun battery, and it’s your job to put it out of commission so it doesn’t happen again. The gun is in the northwest corner of the map in a heavily-guarded area. Getting in is tough, and you’re unlikely to sneak in. Instead, time your sniper shots with the sound of the gun battery to avoid detection. Once you’re in, head below the gun and you’ll find a locked door; you can place a Satchel Charge to blow it open, or one of the officers will have the key. Either way, once you’re in you can quietly disable the gun at the power source, or blow it kingdom come if you’d prefer.

Written by Ryan Woodrow on behalf of GLHF, 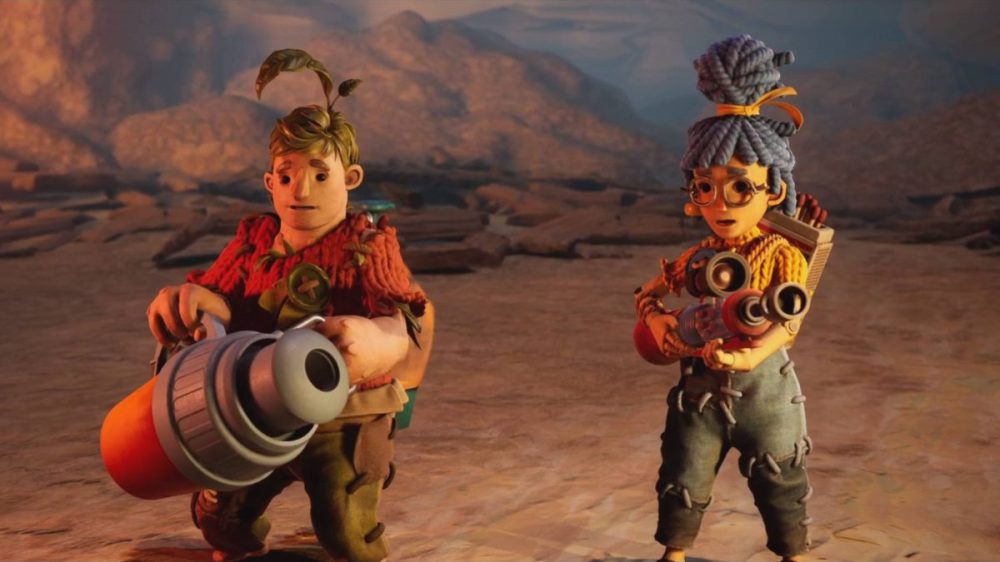