The ZR2 is Chevrolet’s most obvious rival to Ford’s popular Ranger Raptor, boasting a powerful V8 engine as well as state-of-the-art off-road suspension. It headlines a revised range for the 2023 model year Silverado, with the LTZ Premium retained but the LT Trail Boss discontinued locally.

Ford has said previously that it doesn’t feel like it has any true competition for the Ranger Raptor, but that may no longer be the case with the arrival of the ZR2. GMSV is awaiting final certification for local specifications, in the US the Silverado ZR2 packs quite the punch thanks to its 6.2-liter V8. It makes a healthy 313kW of power and 623Nm of torque, which is comfortably more than the new 3.0-liter twin-turbo V6 EcoBoost in the new-generation Raptor, which makes 292kW and 583Nm.

Crucially though, the ZR2 isn’t just about grunt, it features a highly-capable off-road chassis and suspension set-up that should make it a genuine rival to the Ford. 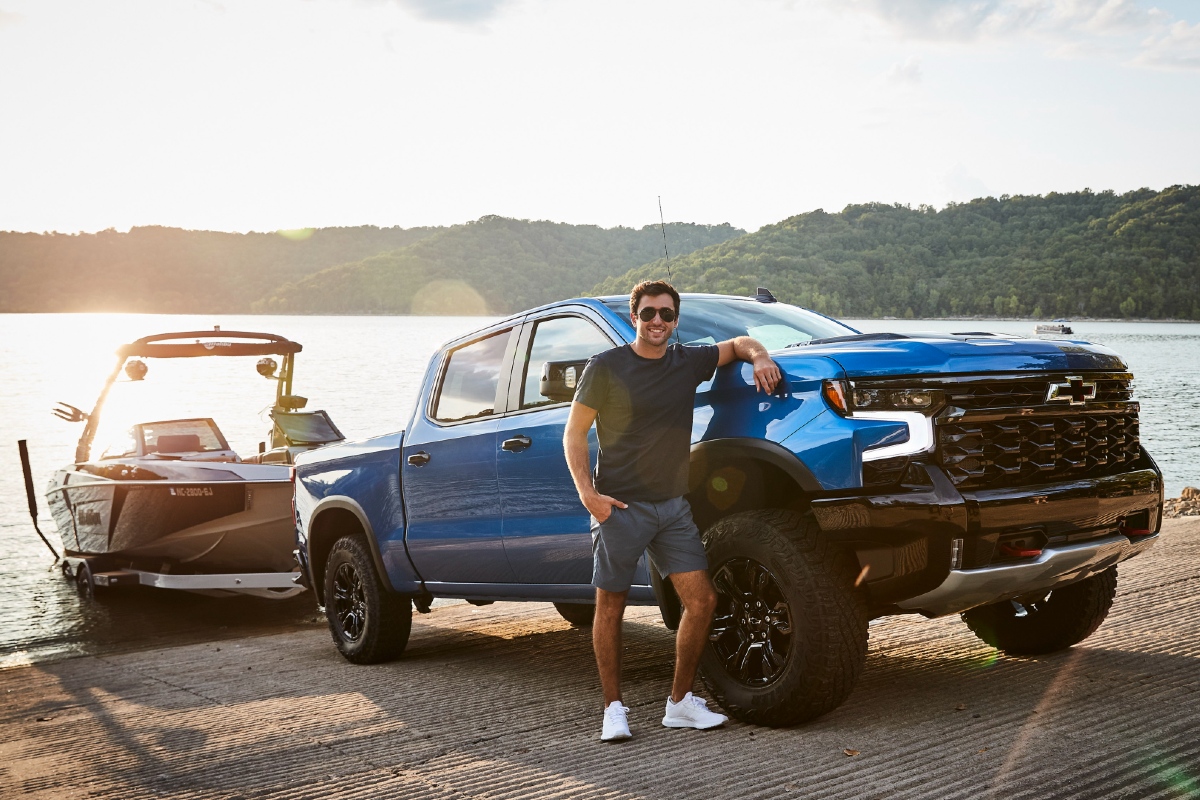 Some of the key details are special dampers built by Multimatic, the same company behind the Ford GT supercar and Bronco Desert Racer. Multimatic developed its DSSV dampers in Champ Car and has gone on to use them in Formula 1 and a variety of other racing programs, including the Ferrari 488 GTE, Porsche 911 GT3 Cup and the multiple Formula E entries.

The ZR2 is fitted with off-road specific DSSV dampers, as well as front and rear e-lockers, 33-inch mud terrain tires and a specially designed front bumper. It also comes with the so-called Chevrolet ‘flow-tie’, the company’s famous badge with the center removed to allow for extra air to pass through to the radiator.

Other unique touches for the ZR2 include the black chrome trim, a raised bonnet inset, flared wheel arches and 18-inch gloss black wheels. 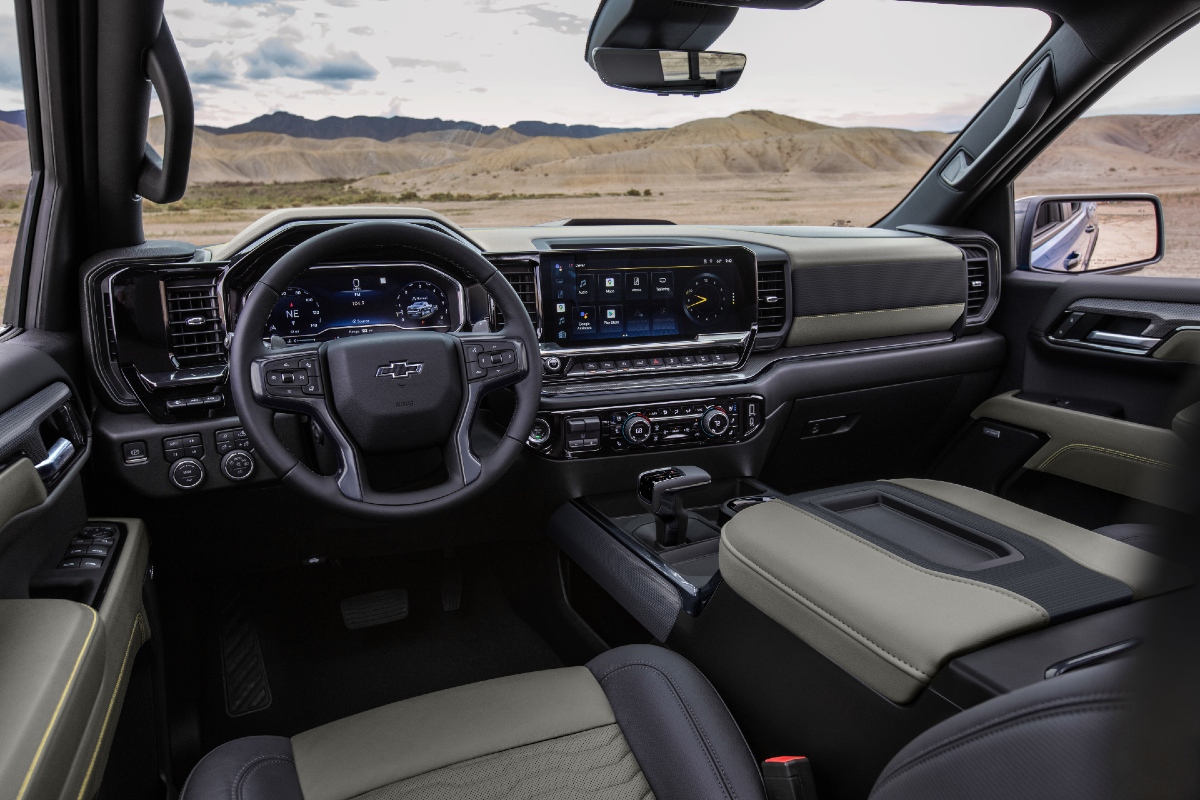 Joanne Stogiannis, Director of GMSV, said the reception to the current Silverado 1500 range had given the local operational confidence to introduce this new hero model.

“Aussies and Kiwis have responded with enthusiasm to the arrival of Chevrolet Silverado downunder, with the new full-size truck becoming a firm favorite for people who demand the benchmark when it comes to off-road adventures, long-distance touring and towing,” Stogiannis explained.

“With the upcoming arrival of MY23 Silverado, we are taking the opportunity to redefine our lineup and offer a portfolio which delivers even greater levels of style and comfort, as well as a more refined interior experience, enhanced tech features and a more dynamic appearance .”

You’ll also need to be patient too, with the ZR2 not expected to arrive until the middle of 2023 – although the LTZ Premium is expected slightly earlier, in the second quarter of next year. However, orders are now open if you want to secure your piece of new American off-road muscle.