By Adry Torres For Dailymail.com

A professional handball player who fled Europe because of the Russian invasion of Ukraine is now pleading with customs authorities in his native country of Argentina to release his dog, Coco.

Franco Gavidia was living in Hungary, next to the border with Ukraine, when Putin’s forces invaded.

He decided it was time to return to his home country of Córdoba, Argentina for his own safety, with his dog Coco, who he adopted in Hungary.

He told Argentine news outlet TN that he and Coco spent 48 hours flying and changing airports before finally landing on Tuesday at Ezeiza International Airport in Ezeiza, Buenos Aires.

However, upon reaching the customs checkpoint, agents with the National Food Safety and Quality Service refused to allow Gavidia to proceed because Coco was missing a rabies shot.

Coco is not being allowed to leave Ezeiza International Airport in Ezeiza, Buenos Aires, because Argentine customs officials did not receive proof of his rabies vaccine shot. The dog arrived on a flight from Europe on Tuesday with his owner, professional handball player Franco Gavidia. He has spent over 30 hours at the airport and said he will not allow Coco to be deported to Hungary, the country they abandoned because of its proximity to Ukraine 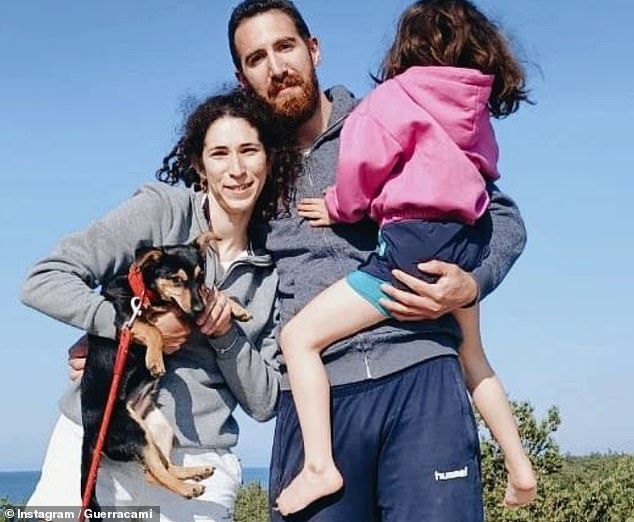 Gavidia acknowledge that the one-year-old pooch was missing a letter ‘from a Hungarian veterinarian indicating the dog is healthy’ that should have been signed within the last eight to nine days.

‘Coco is part of my family, he cannot be deported,’ he said.

Gavidia was looking forward to introducing Coco to his wife Cami and daughter Francisca, who had remained in Argentina while he worked and lived in Hungary.

‘I haven’t seen my daughter in eight months. Her birthday is today,’ he said. ‘I brought Coco because it’s her dog, too, and they won’t allow him to pass.’ 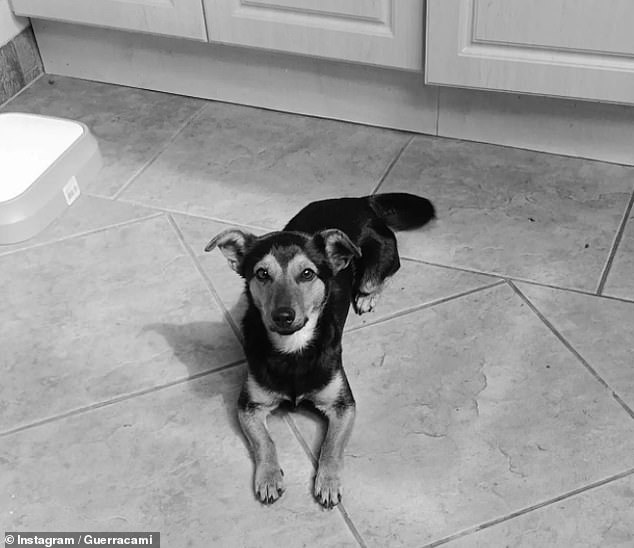 Coco is being held by customs authorities at Ezeiza International Airport because his owner, Argentine professional handball player Franco Gavidia failed to obtain the required rabies vaccine shot before they left Hungary 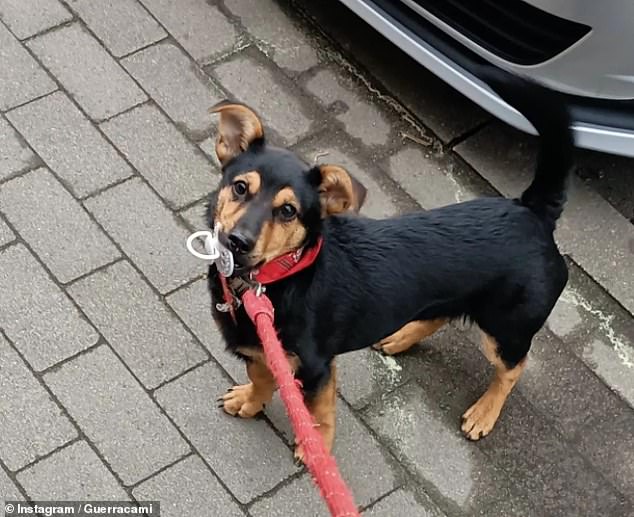 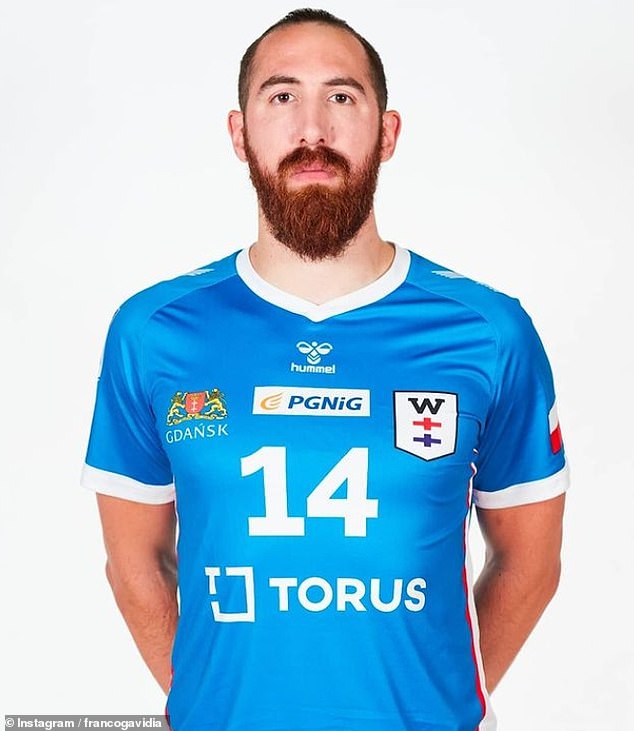 Gavidia has made it clear that he will not leave the airport grounds without Coco, indicating the dog ‘is part of my family, he cannot be deported’

Gavidia said no other country would accept Coco because he does not have his rabies vaccine shot and even if he agreed to send him back to Hungary, he would not have anyone there to provide him a home.

He said he is willing to cover expense for all of the veterinarian services that would be required to clear Coco through customs and would pay a fine and assume responsibility of securing a place to quarantine with the dog.

Gavidia has made it clear that he will not leave the airport grounds without Coco.