Fifty-two rowers from the GB Rowing Team have been selected to represent Great Britain at the 2022 World Rowing Cup I, taking place in Belgrade, Serbia from 27–29 May

52 rowers from the GB Rowing Team (GBRT) will represent Great Britain at the 2022 World Rowing Cup I in Belgrade, Serbia from 27–29 May. The squad comprises 10 Paralympic athletes as well as 42 men and women from the senior Olympic squad.

British Rowing Director of Performance Louise Kingsley said: “It’s been some time since we had the men’s, women’s and para crews racing together at an international regatta and I know how excited the full team are to be getting back to competing out on the water.

“Despite the limited racing over the past eight months, we’ve been very busy behind the scenes, bringing in a new structure and new coaching team to help get us in the best possible shape to challenge for medals going forward and to help us evolve us into a contemporary and world-leading programme. World Cup 1 is the first step on our journey to Paris 2024 and will set a good marker for the start of the 2022 season.”

Hot on the heels of some fantastic racing at their season opener last weekend in Gavirate are five Paralympic boats who won three golds and one silver medal at the Saturday regatta and two golds, two silvers and a bronze on the Sunday, which led to them also picking up the champion’s trophy for top-performing nation. 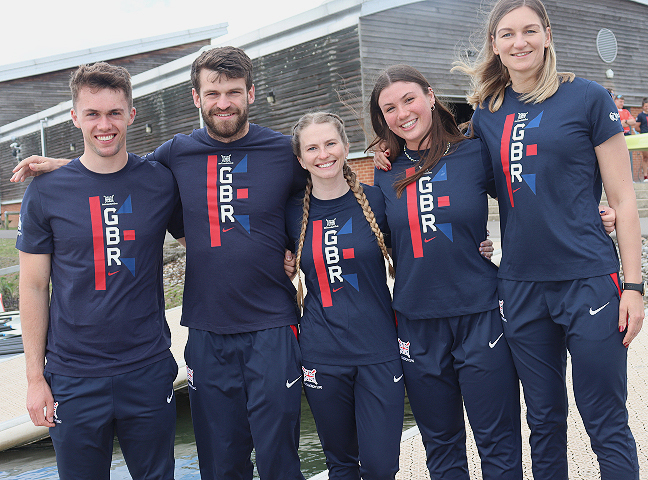 Nick Baker, GBRT Paralympic Head Coach said: “It has been an encouraging weekend for the Paralympic squad. The team came from a tough training camp in Varese, Italy, prior to the racing and it was good to see each crew come away with at least one medal. World Cup 1 will require another step on in performance and the team is ready.”

The women’s Olympic squad has all new-look crews including several returning Tokyo 2020 Olympians. On the sweep side, Samantha Redgrave and Heidi Long will join Rebecca Shorten and Rowan McKellar in the Women’s four and Esme Booth joins Emily Ford in the pair, with Rebecca Edwards traveling as a spare.

The scullers comprise the lightweight women’s double of Emily Craig and Maddie Arlett and Hannah Scott in the single. The remaining sculling athletes will ‘double up’, with the doubles of Georgie Brayshaw / Lola Anderson and Jessica Leyden / Lucy Glover also racing in the quad.

GBRT Women’s Olympic Head Coach Andrew Randell explains: “The big aim for us this season is to make the podium and we’ve done some good training despite a few covid setbacks. Doubling up the scullers allows them to get more quality race practice as we look to the World Championships later this year.

“I’ve had a really solid few months working with the team and been impressed with how the athletes have got used to my way of working, their willingness to try something new and their commitment to training.”

There are some high-quality rowers also joining the returning Olympians in the men’s squad. Crews to watch will be the Olympic silver medal-winning Men’s quad, with medalists Tom Barras and Harry Leask welcoming Seb Devereux and Sam Meijer to the boat. 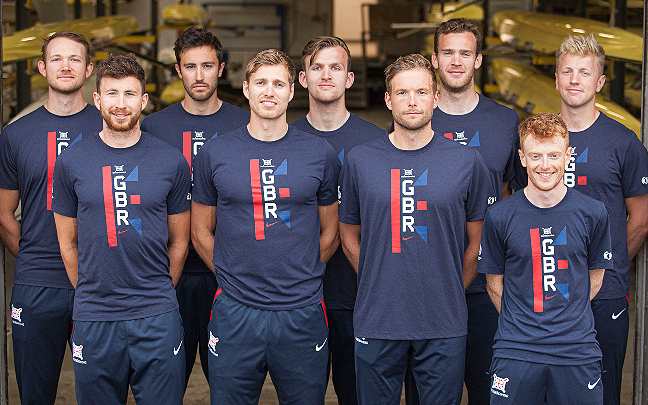 A new-look men’s eight combined Olympic Games experience with former U23s medalists who have now settled into the senior group.

The pairs and singles races will also be ones to watch with each boat category having three GBRT crews hitting the water. Add in the new-look four and double and it’s sure to be a busy racing weekend.

You can watch the GB Rowing Team in Belgrade live on the BBC Red Button, BBC iPlayer and the BBC website on Sunday 29 May. You can also follow the action every day on www.worldrowing.com and across British Rowing social media channels.