Thirty years after he won the Le Mans 24 Hours with Peugeot, Derek Warwick returned with his family to Thruxton where he cut his racing teeth having moved from short ovals.

On Sunday, Warwick was reunited with the Chevron B38 (above, left) in which he twice finished second here in 1977 and a Ralt RT1 representing the example he later switched to. Both are owned by Clive Wood.

Described by Burton and Pattle as the most physical car they’ve driven, the Holden is one of two now in the UK with the MRM equipe. Team owner Martin Melling owns the twin, which he intends to race with Jason Minshaw. 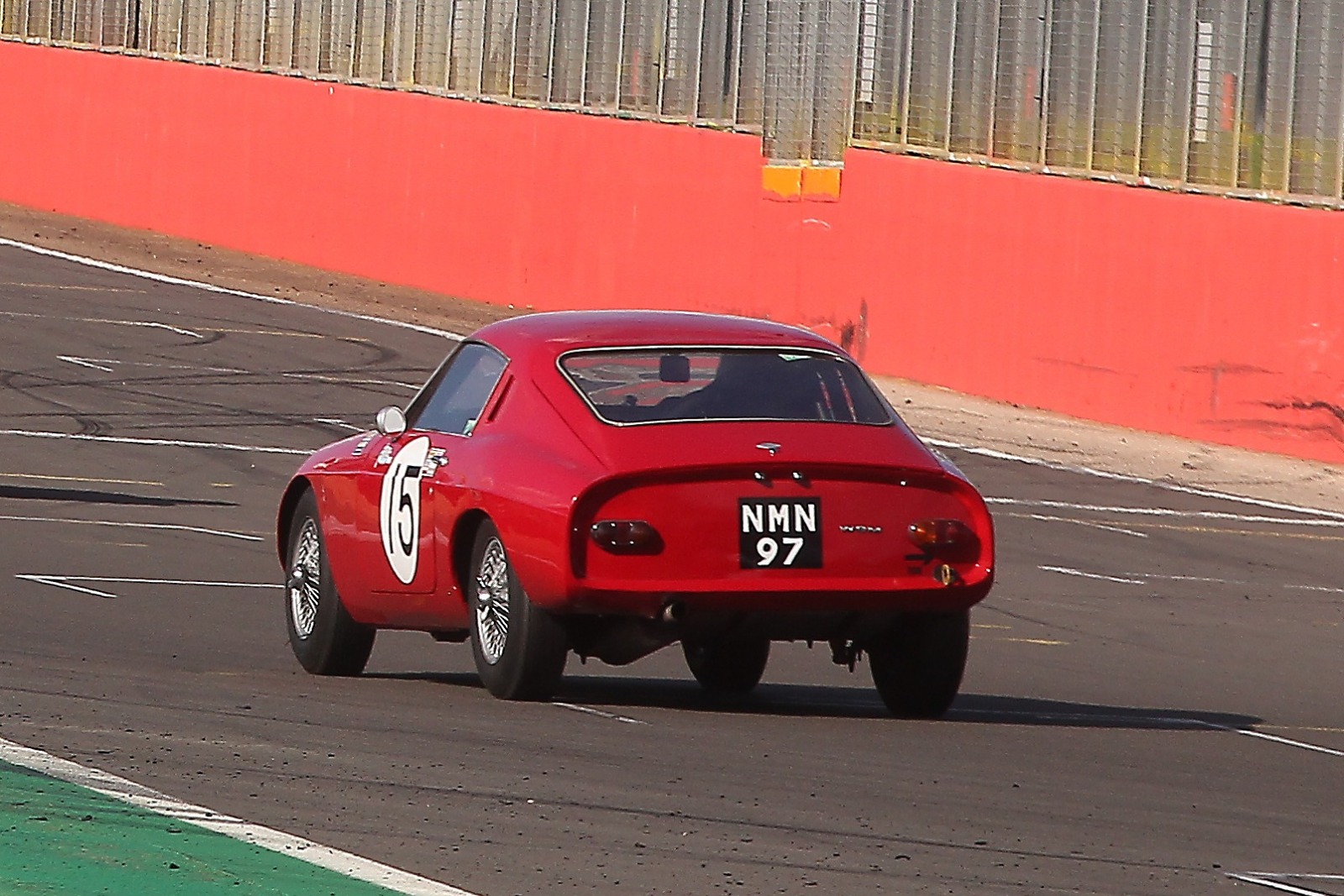 Among the capacity entry for MGB 60, Silverstone’s 60th anniversary celebration race for the classic British sportscar, was one unique example. Tony Wilson-Spratt’s MGB WSM features a standard MGB chassis and running gear clothed in a unique body designed by his father Douglas.

REPORT: The story of the MGB 60 contest

“He was an aviator at heart with a love of designing,” explained Wilson-Spratt Jr. “He’d been racing Bentleys and had a garage dealership at Leighton Buzzard. All the designs he’d be doing, he thought, ‘Let’s put one into fruition.’”

Wilson-Spratt’s first design went on an Austin-Healey Sprite Mk2 and created so much interest that he produced a run of 10 WSM Sprites. The MGB that followed was a one-off for his son-in-law.

“It is hugely original,” said Wilson-Spratt Jr of the car, which includes appearances at Goodwood and the banked circuit at Montlhery near Paris among its racing history. “It’s very aerodynamic and it’s a shade lighter than standard MGBs, so it’s got a lot going for it.” 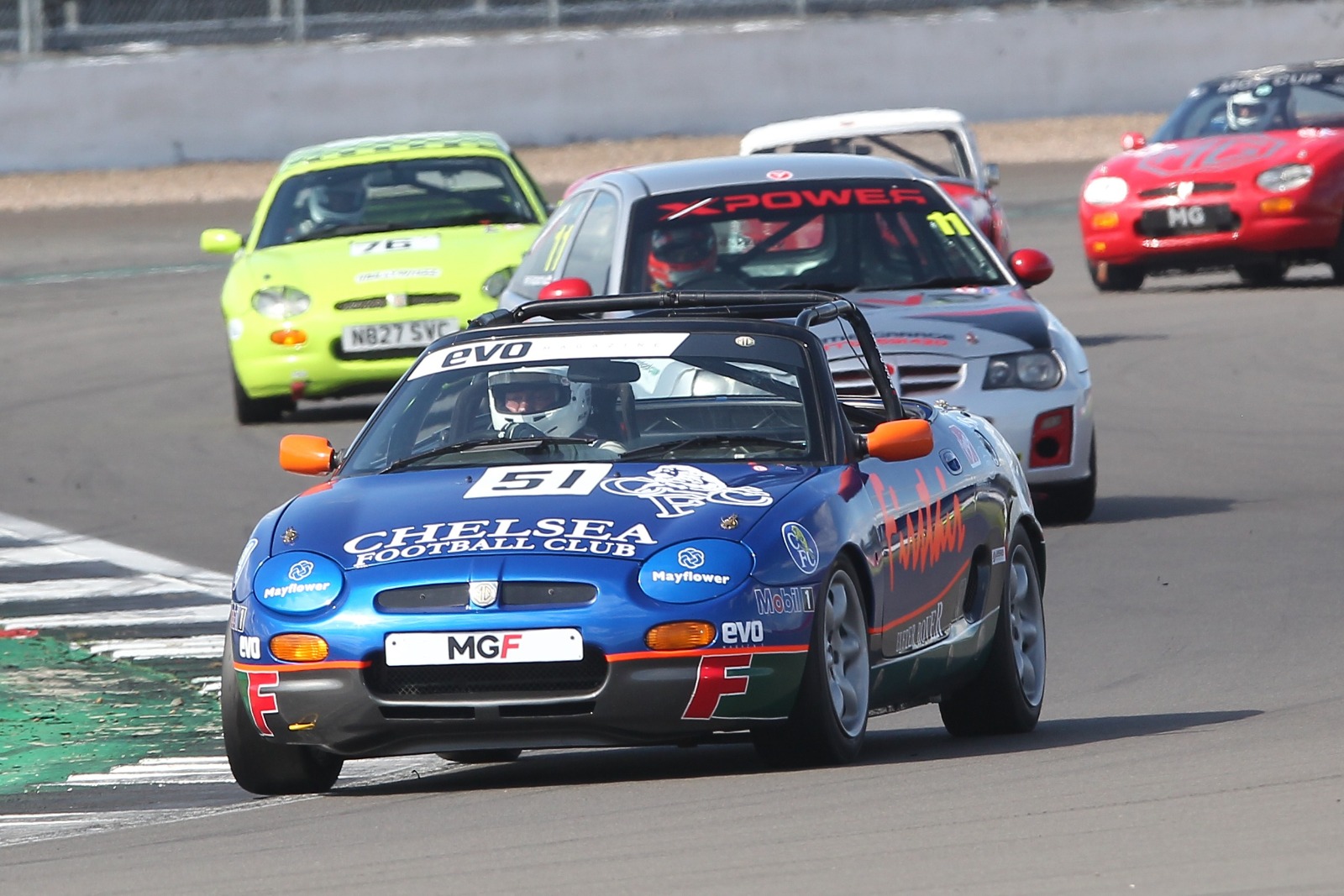 The mid-engined machine has been restored to its 1999 spec by Mark Wright and Steve Elliott to compete in the MG Car Club’s Cockshoot Cup. Teething trouble limited Coyne to ninth in qualifying and he retired from the first race, before sitting out the second. 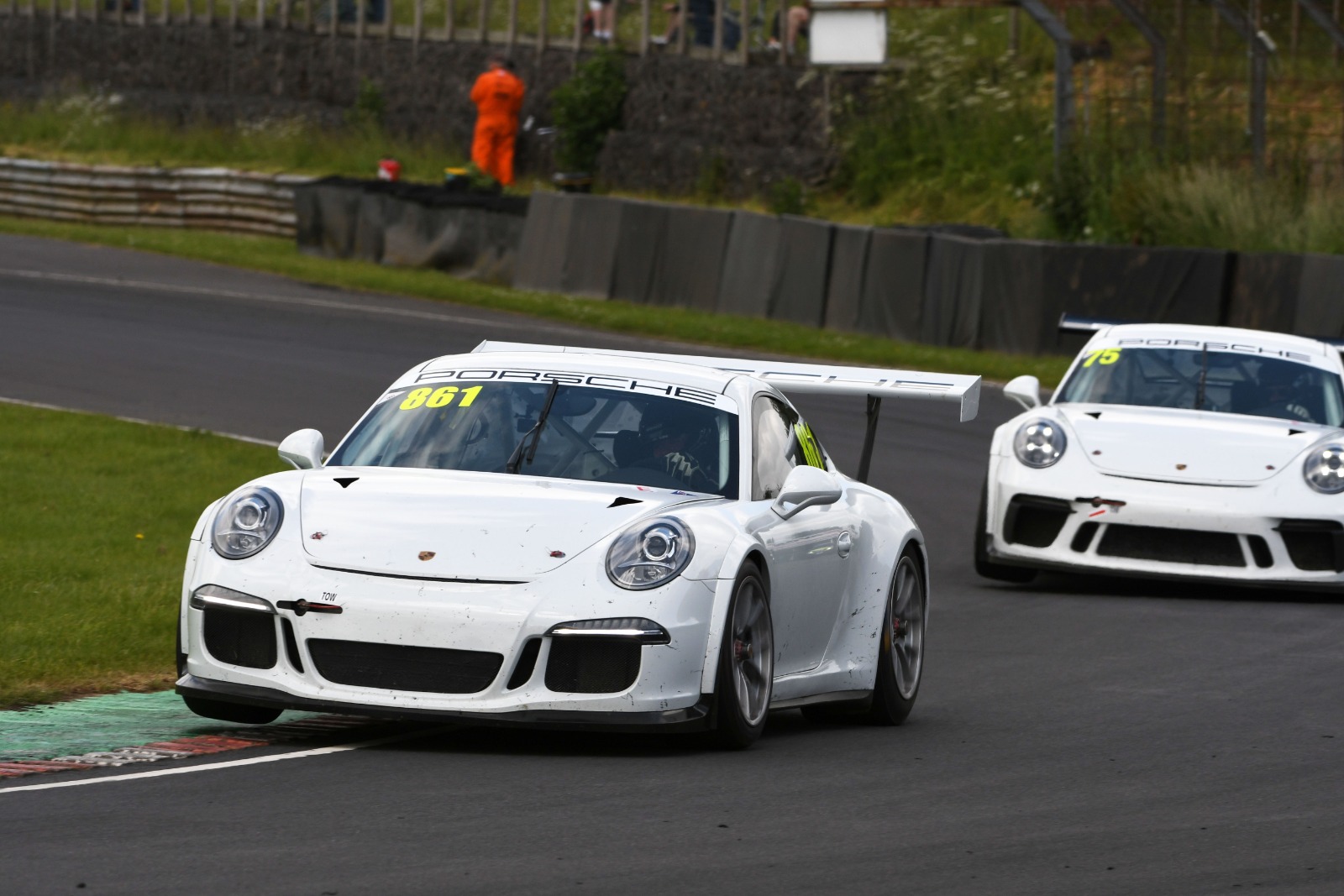 Eight cars were initially set to compete in the original 40-minute pitstop race, but Chris Vinall’s SEAT failed to make the start and five other cars dropped out during the race. With an oil slick located at one section of the track, the decision was made to end the race early.

Pics of the week: 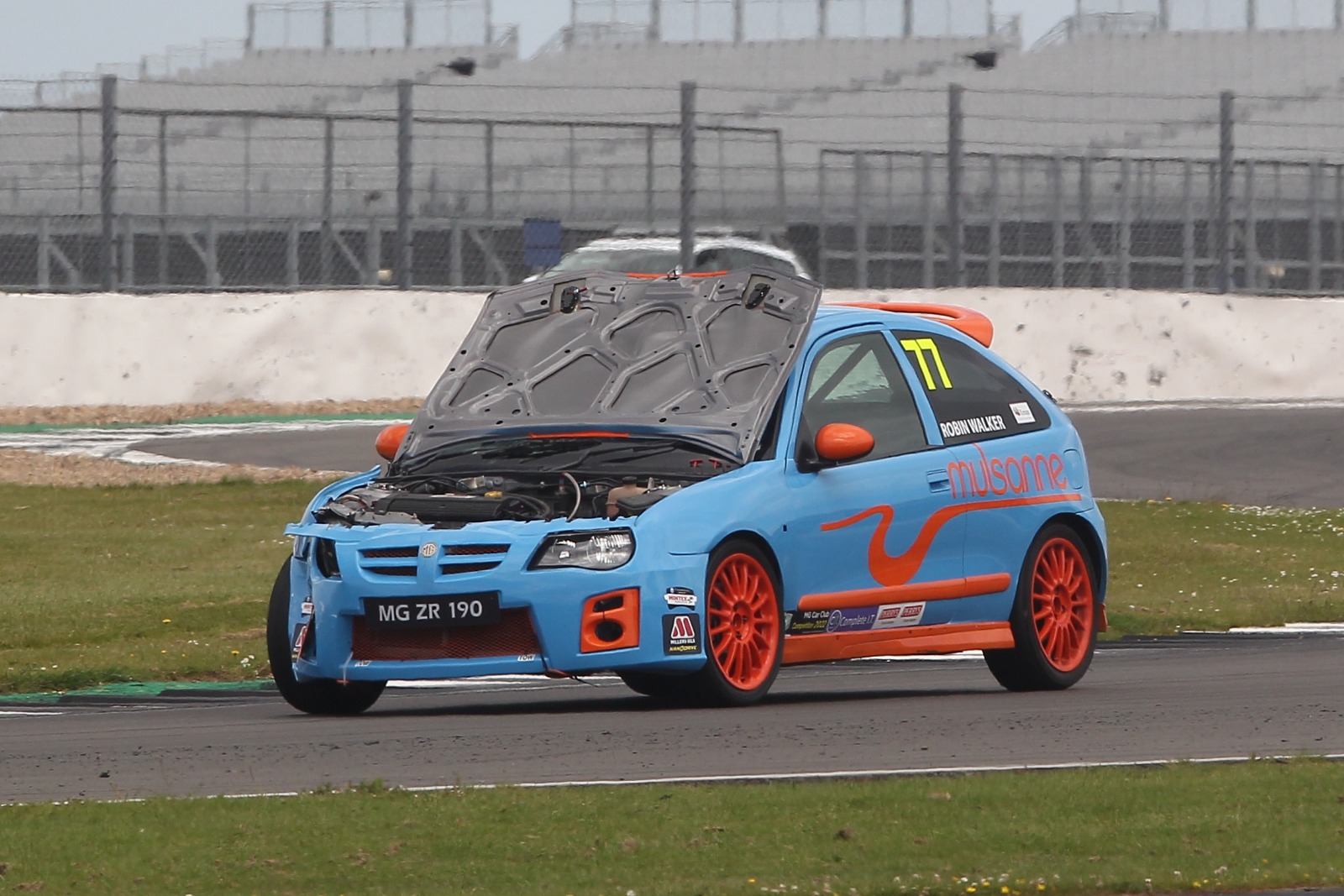 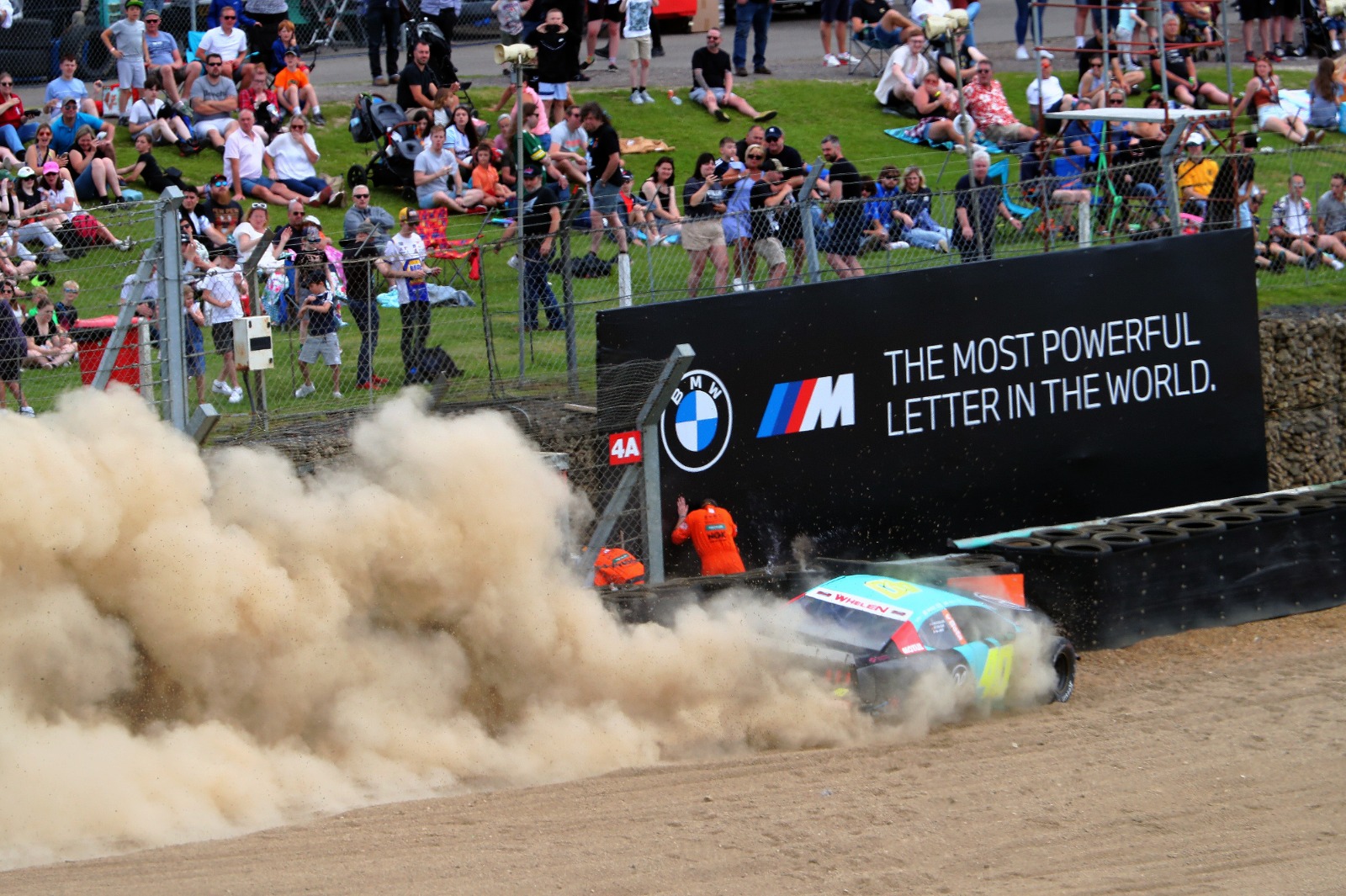 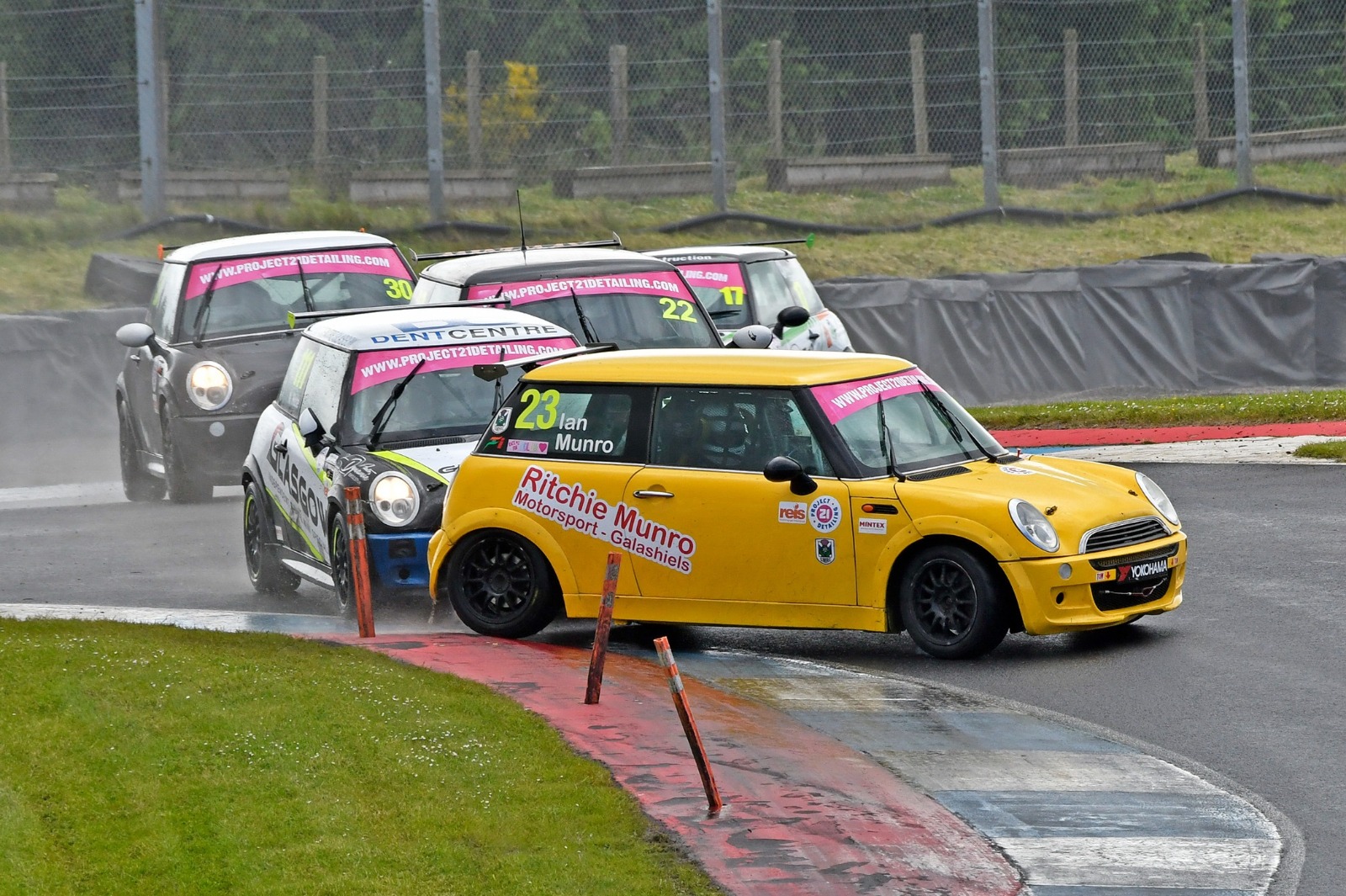