The start of the 24 Hours of Le Mans

Formula 1 may be the pinnacle of motor racing, but Le Mans is the ultimate proving ground.

The French endurance race is where car makers go to test, develop and promote their latest and greatest technology. As we’ve previously written, Le Mans was where the likes of disc brakes, turbocharging and performance hybrid engines were all proven at La Sarthe.

But it’s not just individual elements of technology that Le Mans inspires – it’s entire cars. In its earliest days the cars that competed at Le Mans were very similar to what you could find in the showroom and even as prototype sportscars became the norm, they still inspired road-legal machines.

Here are five of the best Le Mans racers that you can drive on the road. The current Le Mans Hypercar (LMH) rules were meant to be centered around road-going supercars effectively converted to track use. However, a late tweak to regulations meant car makers could instead build bespoke prototypes – but that didn’t stop Scuderia Cameron Glickenhaus from sticking to the original plan.

READ MORE: How Glickenhaus is taking on Porsche and Ferrari at Le Mans

The boutique American brand competes with its SCG 007, which is available as a road-going hypercar too. The road-going version is powered by the same custom-built 3.5-liter V8 and a three-seater layout and track-tuned aerodynamics.

As company founder, Jim Glickenhaus, puts it: “If it can’t race the 24 Hours of Le Mans, it’s not that hyper.” 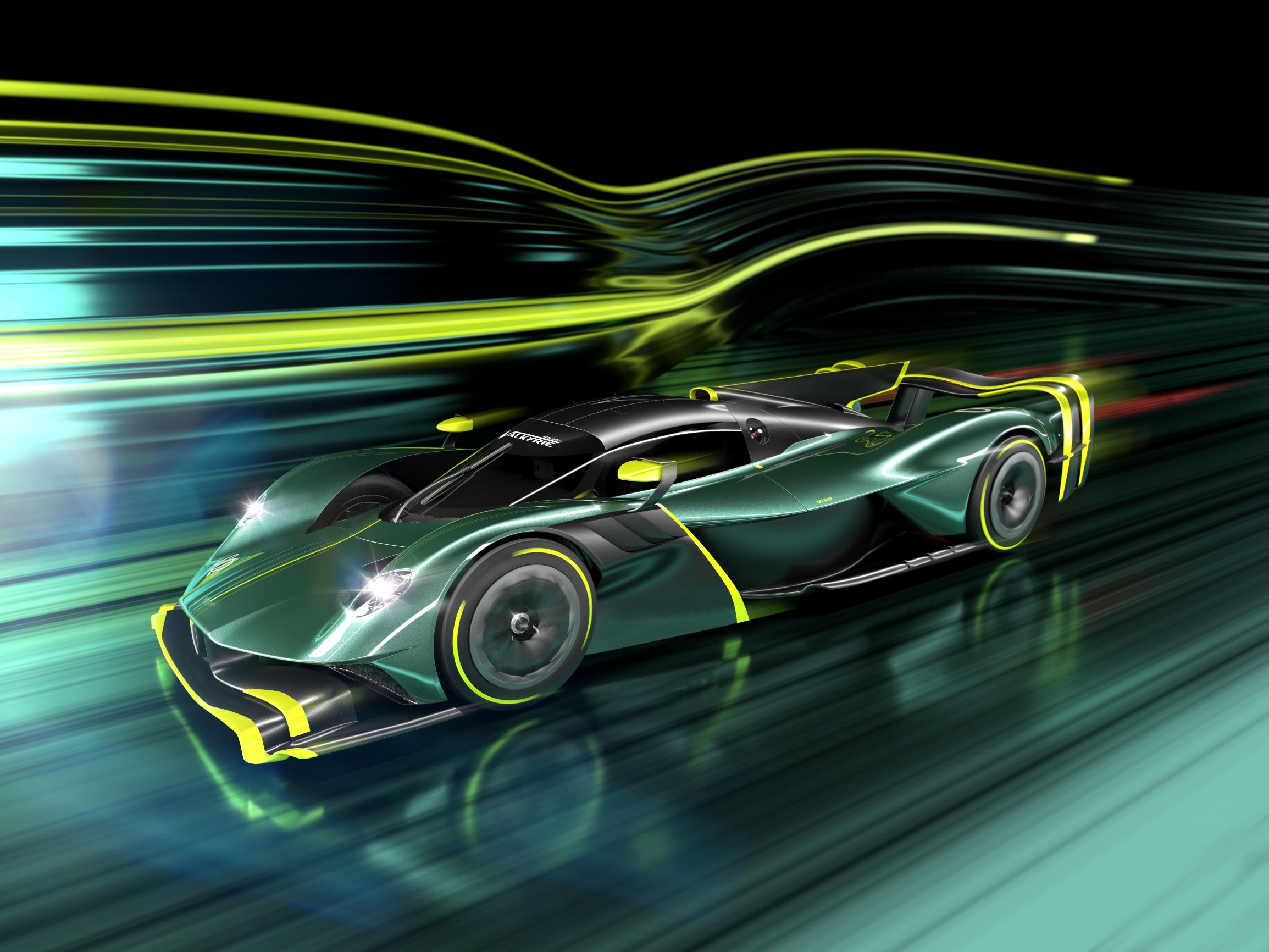 Wait, I know what you’re thinking – Aston Martin never raced the Valkyrie at Le Mans. True, but the company was planning to before its F1 switch and the Valkyrie AMR Pro is the result of that plan.

Effectively this track-only hypercar is the Le Mans design recycled, so it fits into our criteria even if it didn’t ever take the green flag in France.

Compared to the ‘standard’ Valkyrie, the AMR Pro has a unique powertrain, unique bodywork and sits on a longer, wider chassis.

The powertrain is the same Cosworth 6.5-litre naturally-aspirated V12 as the road-going version, but it has been re-tuned to make 745kW (1000hp) and ditches the hybrid system to save weight.

It’s a shame it never did get its chance at Le Mans. Arguably the most famous example of Le Mans influencing a road car, the blue oval developed the original GT40 in the 1960s to take on and beat Ferrari. It became such a legend after winning the race Ford brought it back in 2005 and then again in 2016.

The latest GT was designed specifically with Le Mans in mind, blurring the lines between a genuine GTE-class car and prototype, and it proved a successful strategy.

Unlike the original that used V8 engines, the newest GT used a twin-turbo V6 that offered the best compromise between performance and economy over 24 hours at Le Mans. 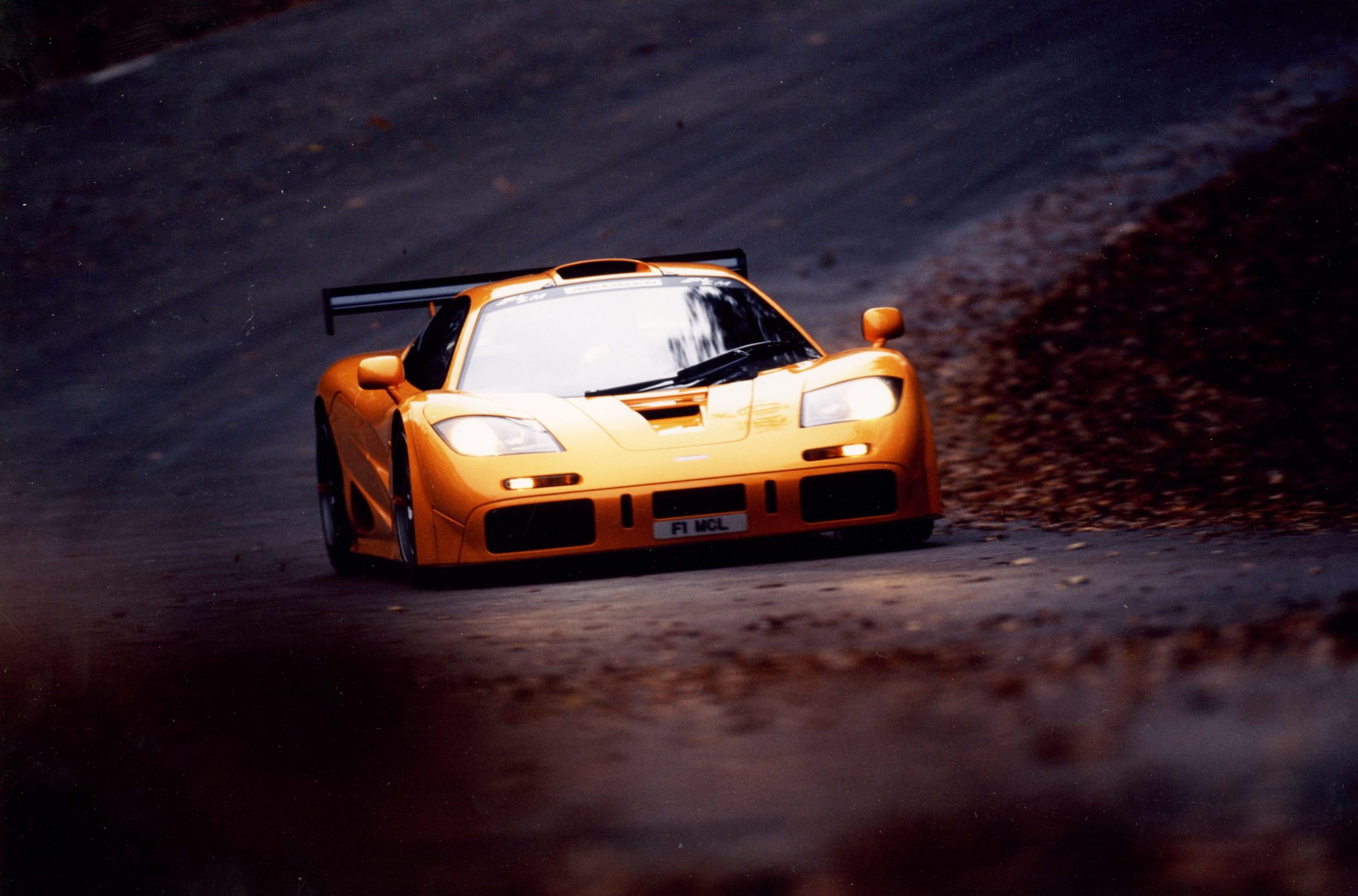 It was a supercar that became a Le Mans winner and inspired an even faster road-legal supercar.

The McLaren F1 was the British company’s first road-going car, created by legendary designer Gordon Murray to be the ultimate road-going supercar. Unsurprisingly, however, it didn’t take owners long to try it on the racetrack (against murrary’s wishes) and it took a famous victory at Le Mans in 1995 – beating the Le Mans Prototype (LMP) entries.

This inspired McLaren to create the F1 LM, a limited run of just five road-going versions with track-inspired changes including a more powerful version of the 6.1-litre V12 engine and new aerodynamic bodykit. The 1990s was a golden age for road-going Le Mans cars with the GT1 regulations requiring a car that could be driven both on the street and the track.

This was meant to see the likes of the McLaren F1 LM, Ferrari F40 and Porsche 911 Turbo, but instead Porsche pushed the limits of the regulations with its pseudo-prototype 911 GT1. The German brand managed to combine elements of its iconic 962 prototype with the 993-generation 911 to create the 911 GT1 which was capable of competing with the Le Mans Prototypes for outright victory in the enduro.

Porsche was able to be so daring because the rules stated only 25 road-going examples had to be built. It didn’t take long for other brands keen for Le Mans victory to follow suit, with the Toyota GT-One, Nissan R390 and Mercedes-Benz CLK GTR all hitting the track and the street.