We are just 33 days away from San Diego Comic-Con (yes, you read that right!) — and we’ve got plenty of updates for you in a brand new edition of Under the Tents. Read on for some Comic-Con updates from artists like James Silvani, Jeff Pina, and Val Hochberg as well as announcements from Collider and The Walking Dead,

Lets take a look at the news you might have missed:

More art to fill to fill them oversized SDCC backpacks with. Grab yours at booth 5555. Starting at $120. pic.twitter.com/jPeCQCOCsV 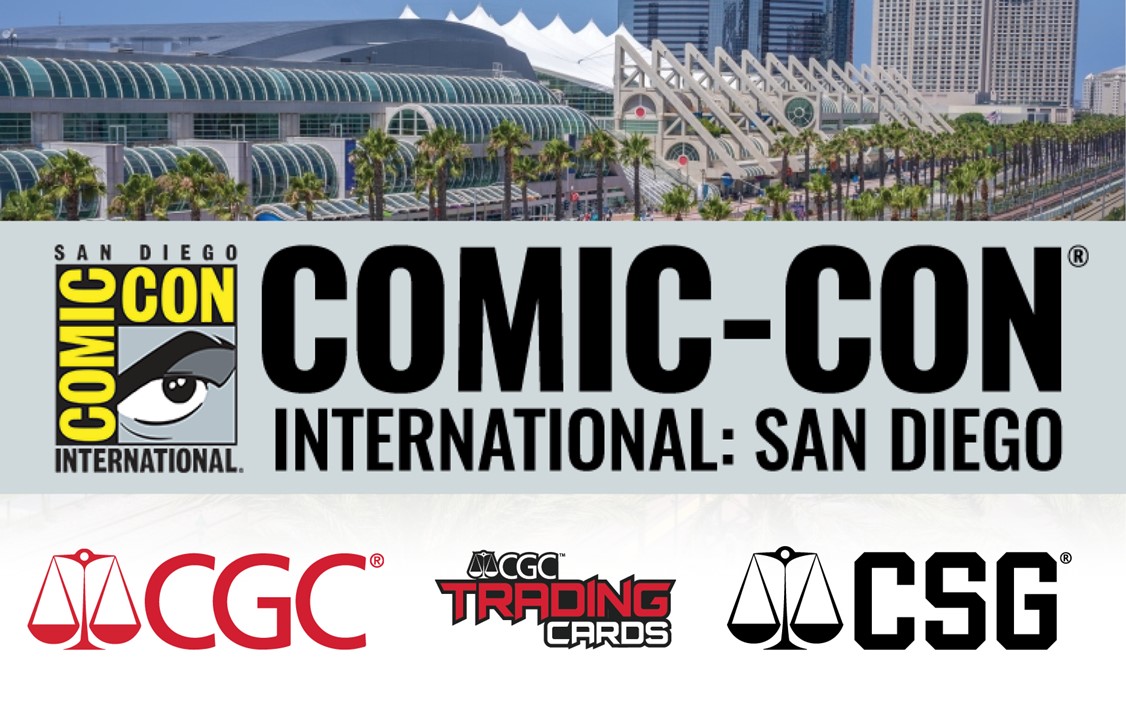 we won’t be giving away tickets at least for another week or two. Or maybe longer. I hope to announce soon.

Anything we missed? Let us know in the comments, drop us a line, or tweet us at @SD_Comic_Con,

If you missed our previous Under the Tents 2022 posts, you can find them HERE.