Frankie Allen and Giedre Rakauskaite will race in the PR3 women’s pair (PR3 W2-) preliminary race and Maddie Arlett will race repechage in the lightweight women’s single sculls (LW1x), after finishing second in her earlier heat.

Great Britain has made a strong start to competition in Racice, wearing their trademark World Championship ‘hoops’ all in ones and black ribbons as a mark of respect to HM The Queen, the Royal Family and the Nation.

Here’s a quick recap of the results so far. 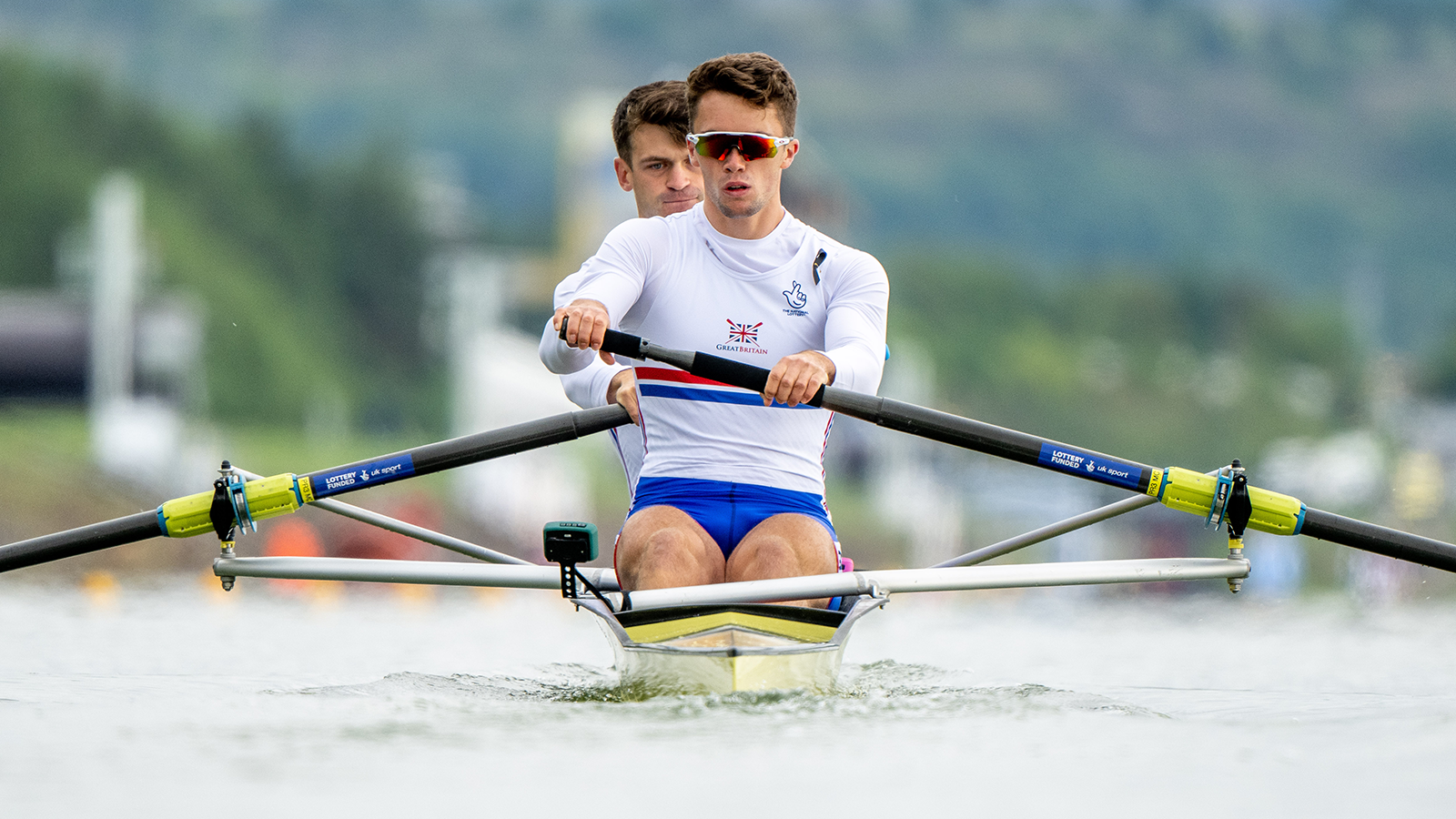 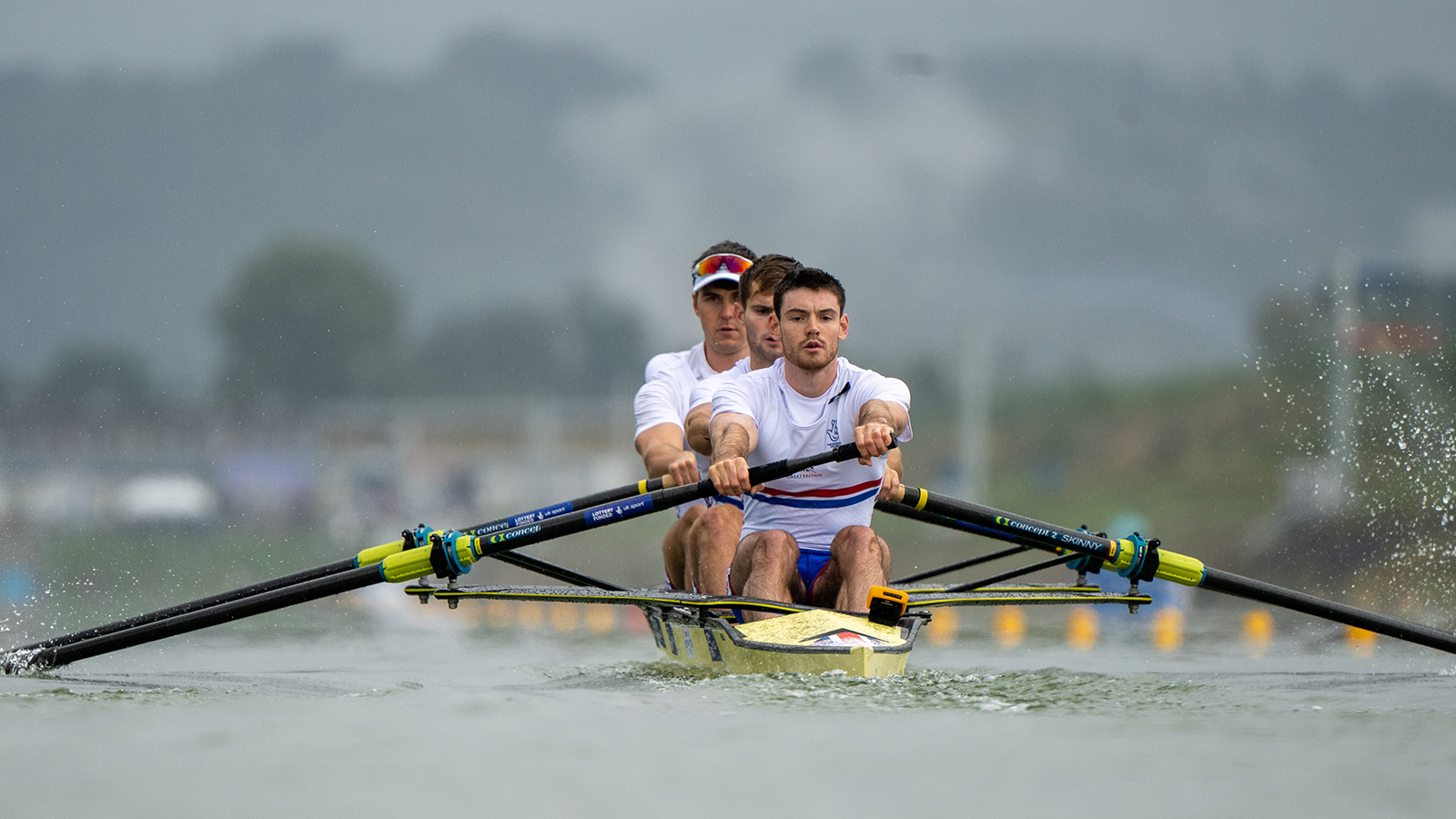 The men’s quadruple sculls (M4x) of Harry Leask, George Bourne, Matt Haywood and Tom Barras registered their first win of the season and the men’s pair (M2-) of Ollie Wynne-Griffith and Tom George also won their heat, progressing to the semi final on Thursday.

Hannah Scott also made the A/B semi final in the women’s single sculls (W1x) after finishing second in her heat and subsequent repechage.

From today you can follow the action live across British Rowing social media channels. Competition will be shown later in the week on BBC iPlayer with finals live on BBC2.

Find results on our event hub page as soon as they come through!